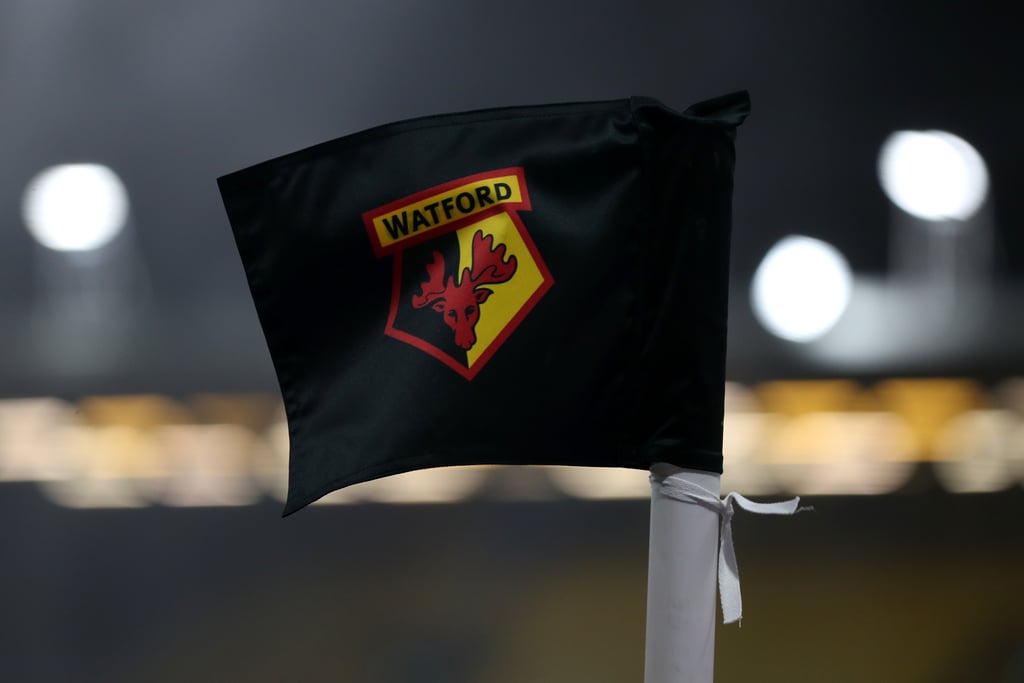 The Ivory Coast international will not be involved in the African Nations Cup and could make his debut for the Hornets this weekend against Leicester in the FA Cup.

Kamara started his career at LB Chateauroux before moving to Stade de Reims in 2015, where he won the French second division title.

He helped Reims qualify for the Europa League and earned a place in the 2019-20 Ligue 1 team of the season.

Kamara joined Nice last season and made over 50 appearances for the club in all competitions.

He made his debut for the Ivory Coast in June 2021, featuring in a 2-1 victory over Burkina Faso.