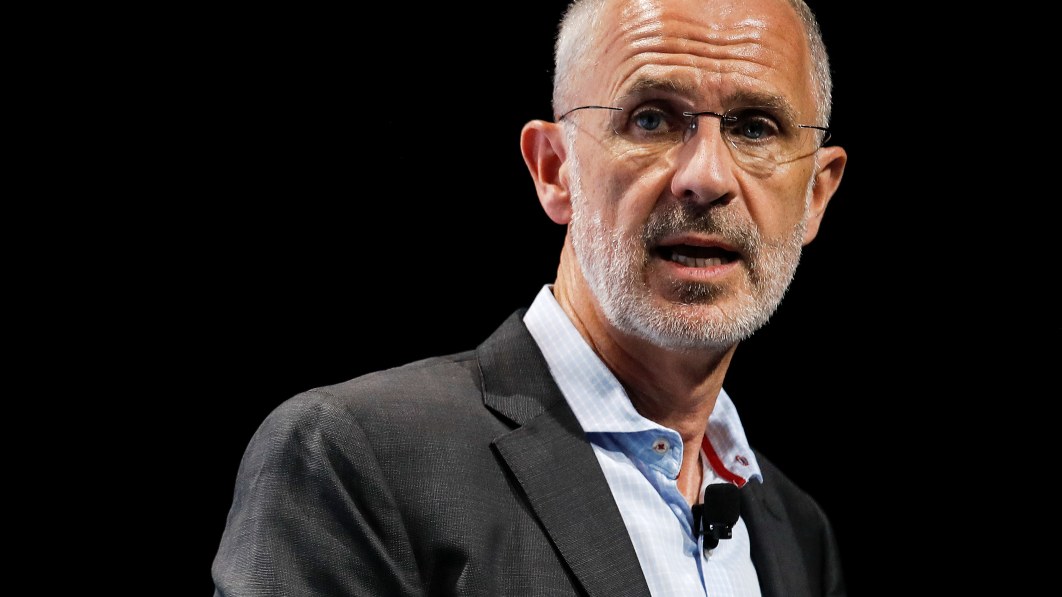 Rowan, currently CEO at U.S-based Ember Technologies, is taking over just months after Volvo wrapped up its initial public offering, the biggest in Europe last year.

He will face the task of steering the carmaker towards its goal to sell 50% pure electric cars by the middle of this decade and electric cars only by 2030.

“Volvo Cars is going through a rapid transformation of digitalization, which is why we wanted to bring in someone with global CEO experience from outside the automotive industry,” Volvo Chairperson Eric Li said in a statement.

Samuelsson joined Volvo’s board in 2010 and has been CEO for almost 10 years, with his contract coming to an end this year. Before joining Ember in 2021, Rowan had been CEO of Dyson.

Volvo, majority owned by China’s Geely Holding, said Samuelsson will stay in his role until Rowan starts in March. Samuelsson will also leave the board, while continuing as chairman of electric vehicle maker Polestar.

Polestar, in which Volvo owns 49%, aims to go public through a reverse merger with special-purpose acquisition company (SPAC) Gores Guggenheim. The deal is expected to close in the first half of 2022.