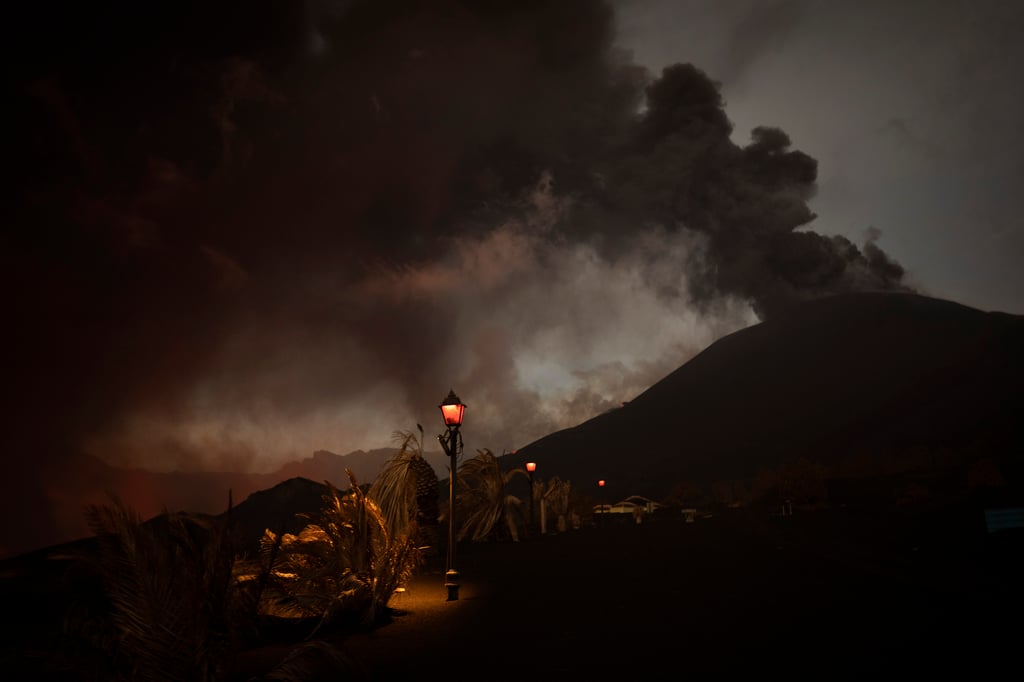 Residents on the Spanish island of La Palma dared to hope on Wednesday that a volcanic eruption is over after almost three months of unnerving daily explosions, earthquakes, rivers of molten rock and a huge ash plume containing toxic gases.

The Cumbre Vieja volcano in the Canary Islands off northwest Africa fell silent on Monday evening, and scientists said its 36 hours or so of negligible activity might signal the beginning of the end of the eruption.

Scientists will not rule out a resurgence of volcanic activity, which previously abated only to return with renewed force, but say it is unlikely.

“We cannot be 100% sure, as the volcano has been playing a few tricks over the last weeks,” Valentin Troll, a geology expert with Sweden’s Uppsala University and co-author of a geology study of the Canary Islands, told the Associated Press.

Many parameters have now subsided, and I think the volcano is indeed in decline now

“But many parameters have now subsided, and I think the volcano is indeed in decline now,” he said.

The Canary Islands government said in a statement that “volcanic activity has fallen to almost nothing”.

The eruption, which began on September 19, is the longest on record on La Palma and has been a major problem for islanders, many of whom live from farming and tourism.

The volcanic Canary Islands are a popular European vacation destination due to their mild climate.

No injuries or deaths have been directly linked to the eruption on La Palma, where about 80,000 people live.

While life has continued largely as normal on most of the island, a section of its southwestern side is severely damaged.

The Spanish government has pledged financial aid to help locals rebuild their lives.

Fiery molten rock flowing from Cumbre Vieja down toward the sea has destroyed about 3,000 buildings. The fields of thick, black hardened lava have entombed banana plantations, ruined irrigation systems and cut roads.

The hardened lava covers about four and a half square miles, according to data collated by the Canary Islands volcanic emergency unit, Pevolcan.

Where the molten rock has poured into the Atlantic Ocean, rocky deltas have formed over 120 acres, Pevolcan said.