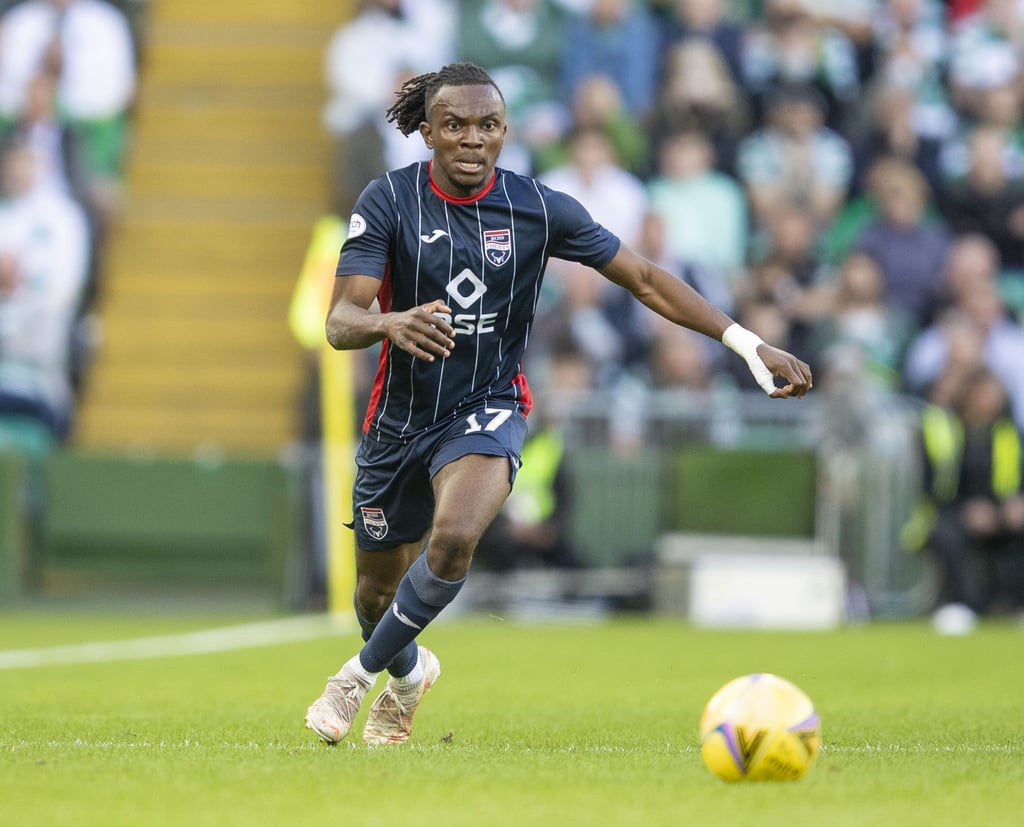 Ross County winger Regan Charles-Cook is urging his team-mates to forget about their thumping win over Dundee when they face James McPake’s side again.

But Charles-Cook also appreciates that their 5-0 Dens Park triumph will be a source of motivation for Saturday’s visitors to the Global Energy Stadium.

County got their first cinch Premiership win of the season in some style on October 27 but Dundee have since won three matches.

When asked what they could take from their away victory, Charles-Cook said: “That’s the past result. We are not focusing on the past, this is a new challenge.

“We know they are going to come out fresh and strong and they will want to get revenge for the last time.”

County have built on their win over Dundee with two more clean sheets and five more points, and have only lost to Rangers since.

But their chances of getting off the foot of the table were hit last Saturday when a trip to face St Johnstone was called off around an hour before kick-off.

However, Charles-Cook said: “It gave us a chance to regroup and rest up because there’s a tough period coming up.

“It is a bit annoying sometimes travelling all the way there, but it happens sometimes, games do get called off. It’s like the Hibernian game that got called off, there is stuff that no one can do anything about.

“But we just used that period to train harder, to make sure we look after ourselves, because there’s seven games in the next four weeks. We look at it as a positive too.

“It feels like we haven’t played as many games as everybody else but they are coming thick and fast now so we have to make sure we are all ready, we are all buzzing, feeling good and rested. We are feeling good.”