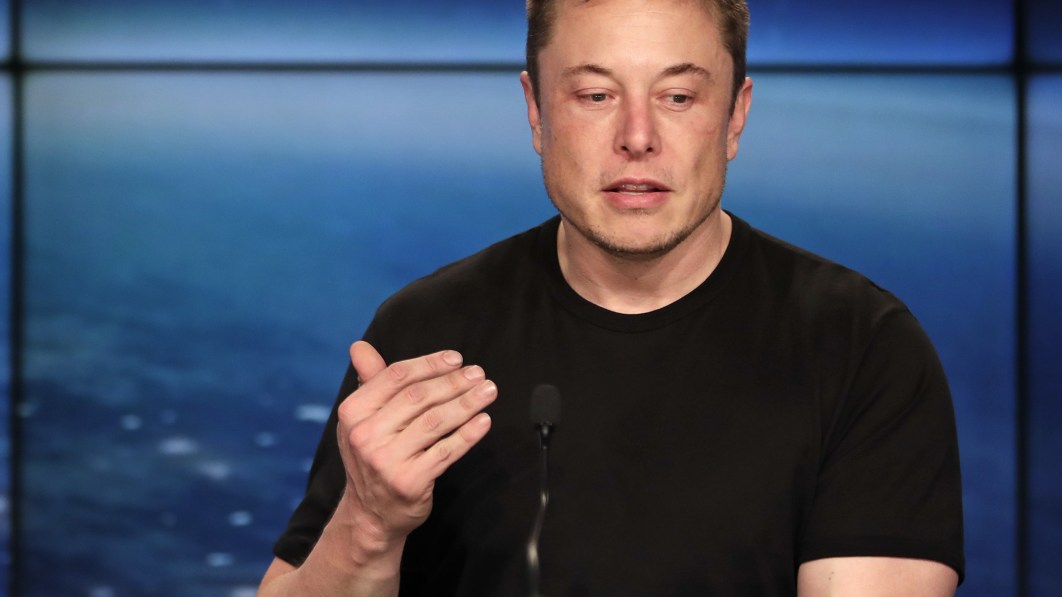 Elon Musk is “thinking of” leaving his jobs and becoming an influencer, the world’s richest man tweeted on Thursday.

thinking of quitting my jobs & becoming an influencer full-time wdyt

“thinking of quitting my jobs & becoming an influencer full-time wdyt,” Musk said in the tweet, without elaborating.

It was not immediately clear if Musk, a prolific user of the social media platform, was being serious about quitting his roles.

Musk, who is also the founder and CEO of rocket company SpaceX, and leads brain-chip startup Neuralink and infrastructure firm The Boring Company, said during a conference call in January that he expects to be the CEO of Tesla for “several years”.

“It would be nice to have a bit more free time on my hands as opposed to just working day and night, from when I wake up to when I go to sleep 7 days a week. Pretty intense.”

Last month, he asked his followers on Twitter whether he should sell 10% of his stake in the electric-car maker, to which the majority agreed. He has sold shares worth nearly $12 billion since.

(Reporting by Sonia Cheema in Bengaluru; Editing by Sriraj Kalluvila)