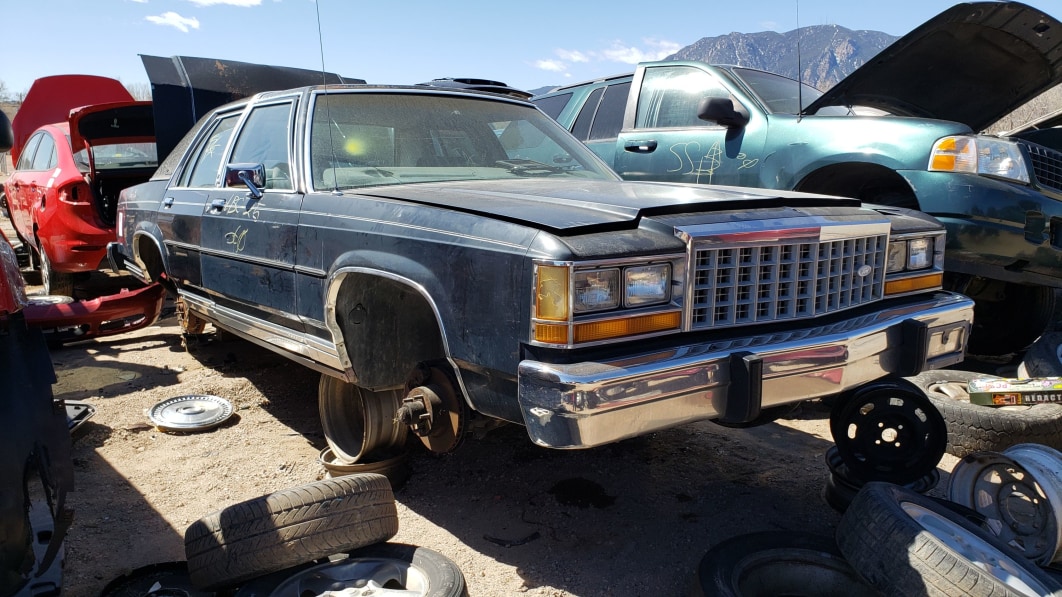 The Insurance Institute for Highway Safety (IIHS) is warning older drivers that their trusty “retirement” vehicles may not be so trusty after all, especially when it comes to protecting them in car crashes, from which they are far less likely to emerge unscathed than their younger counterparts.

“Healthier than ever before, Americans in their 70s and 80s are driving more miles and crashing less often than in past decades,” IIHS said in its report. “But age-related fragility still makes older drivers less likely to survive crashes than other demographics. Drivers 75 and older are about 4 times as likely to die as middle-aged drivers when they’re involved in a side-impact crash and about 3 times as likely to die in a frontal crash, a previous IIHS study found.”

It’s not just the mileage on the driver that matters; age is a contributor on both sides of the equation. Drivers age 71 or older were significantly more likely to be driving vehicles that were at least 16 years old compared to drivers aged 35-54, and those vehicles were significantly less likely to achieve good ratings in the IIHS moderate overlap front and original side crash tests, IIHS said. What’s worse, infrequent drivers (those who put fewer than 3,000 miles on their cars each year) are more likely to be involved in accidents to begin with.

“In addition, as driver age increased, vehicles were less likely to be equipped with electronic stability control (ESC) and head-protecting side airbags as standard features,” IIHS said. “Vehicles without ESC were associated with 37 percent higher odds of driver fatality for drivers 70 and over, while vehicles without standard head-protecting side airbags were associated with double the odds of an older driver fatality.”

Older drivers are also far more likely to be driving sedans and hatchbacks, IIHS said. Both are at an inherent disadvantage in accidents with the larger, safer SUVs that are popular with younger buyers. But reversing these trends isn’t as simple as telling older customers to trade in their old rides for something newer and safer.

“Persuading older drivers to take another look at the vehicles they’re driving could reduce crash fatalities substantially,” says Jessica Cicchino, IIHS vice president of research and a co-author of both studies. “One big challenge is that, for those on a fixed income, cost often overrides other concerns.”

And for many, those concerns don’t include safety. Even those older buyers who choose to trade up for their golden years don’t put a high priority on safety features. Drivers 70 and older were less likely than middle-aged drivers to option ESC, blind spot monitoring, side or curtain airbags, and forward collision warning or automatic emergency braking (AEB), IIHS says, citing customer survey data showing that only about 25 percent of older drivers considered AEB an important feature to include (compared with 40 percent of middle-aged drivers).

But if older drivers retired into safer cars, it could save lives. IIHS says crash fatalities could be reduced by 3% for drivers 70 and older and 5% for drivers 80 and older if they drove vehicles with the same safety profile as their middle-aged counterparts.