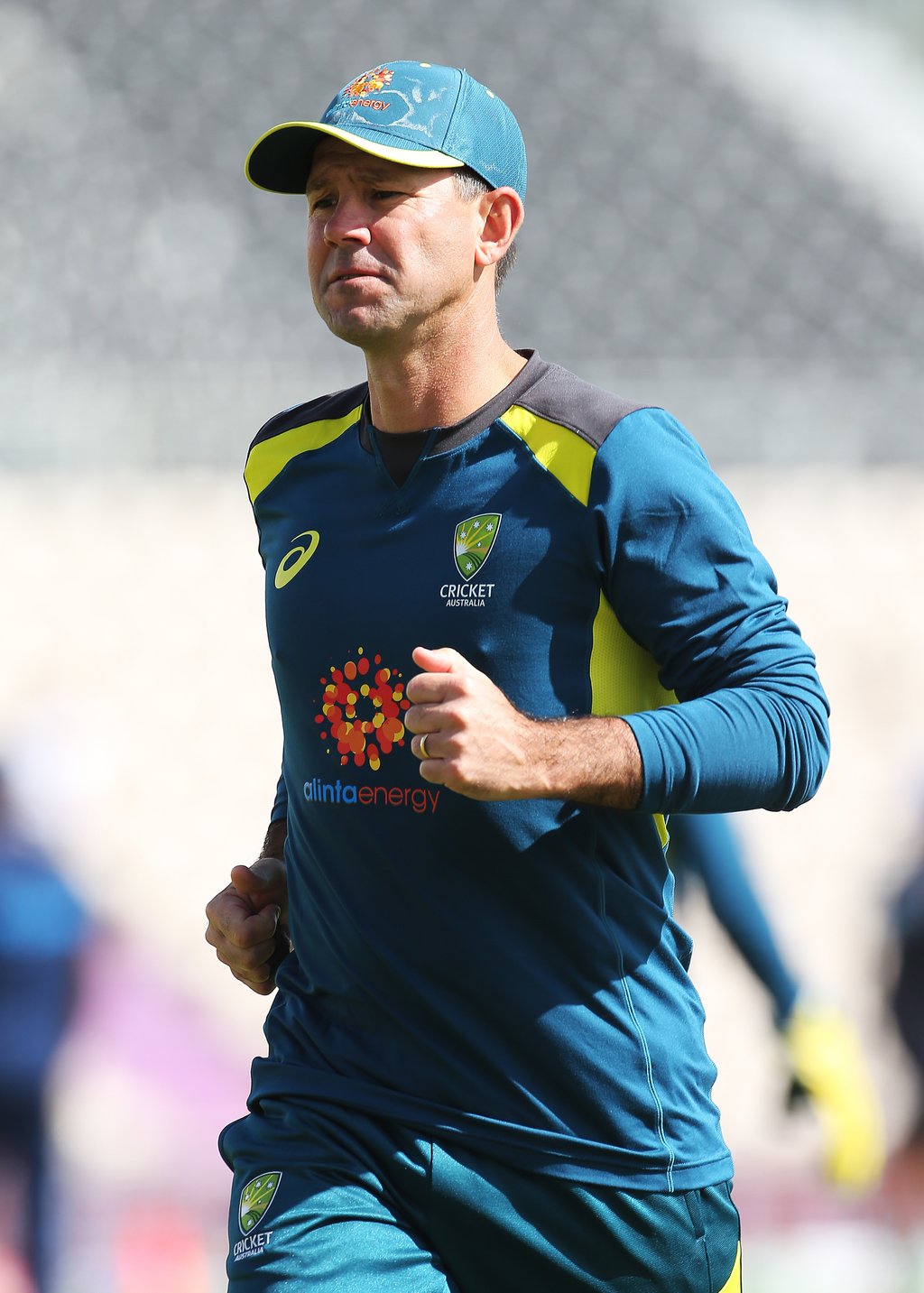 Former Australia captain Ricky Ponting has warned England they are already in danger of an Ashes whitewash after just one Test.

Ponting believes the tourists had a real chance of coming out on top in the series opener in Brisbane, with a comprehensive nine-wicket defeat spelling bad news for their prospects over the next four games.

The 46-year-old, who took in events at The Gabba as a pundit for host broadcasters Channel 7, knows exactly how a 5-0 Ashes win feels having captained one in 2006/07.

“The conditions are only going to get better for Australia. The conditions (in Brisbane) were very English like,” he told cricket.com.au.

If they don’t win in Adelaide then there could be shades of ’06/07.

“There was more pace and bounce but as far as their bowling is concerned, they’re probably not going to get that much movement anywhere else for the entire series.

Ponting also tipped in-form Western Australia seamer Jhye Richardson as an able deputy for Josh Hazlewood if the latter is ruled out with sore ribs.

He would be vying for selection against Michael Neser, who pushed his case with a five-wicket haul this week for Australia A against England Lions, and Ponting thinks he has the skills to perform.

“Richardson was obviously very close to playing this Test instead of Starc. He’s in great form,” said Ponting.

“When the ball’s not swinging and seaming, I’d have him ahead of Neser as far as an all-round bowling package is concerned. Neser obviously thrives in swinging, seaming conditions that he gets at the Gabba – and might get at some stage in Adelaide – but I still think Richardson gets the nod.”