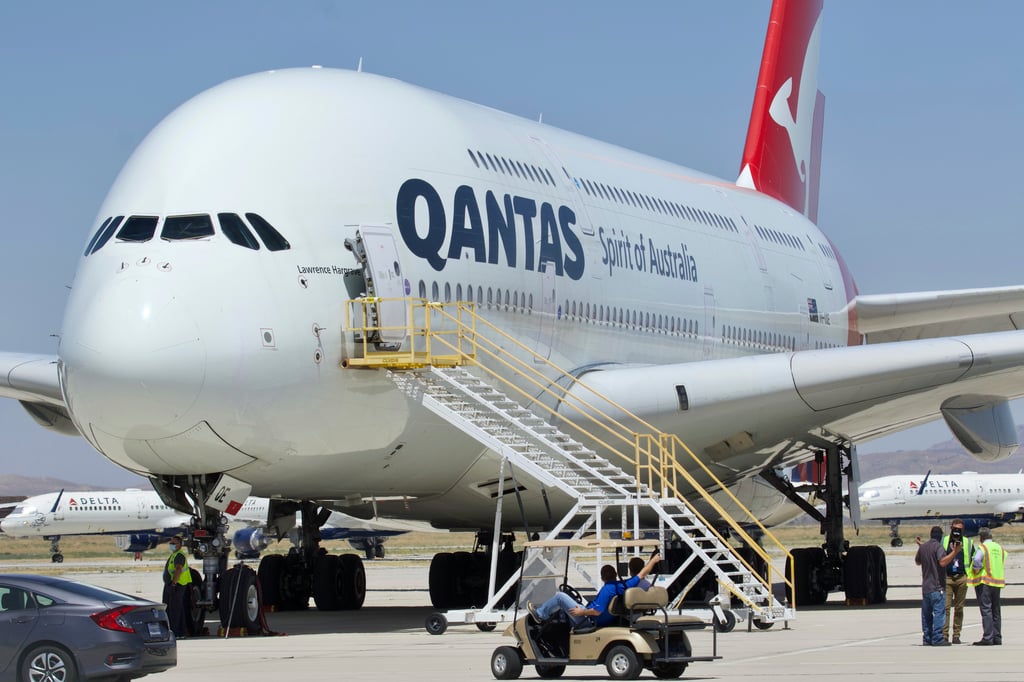 Australia’s national carrier Qantas is forecasting a loss of more than 1.1 billion Australian dollars (£594 million) in July – December in what its chief executive called one of the worst periods of the entire pandemic.

In a notice to the Australian Stock Exchange on Thursday, Qantas said the emergence of the Omicron variant is affecting international bookings after Australia finally began to ease entry restrictions.

The airline had seen a “significant drop in booking momentum due to the news of the Omicron variant and the additional quarantine restrictions imposed”, chief executive Alan Joyce told the exchange.

“The news of the Omicron variant had a clear impact on people’s confidence to book international trips in particular. But we haven’t seen large numbers of cancellations.”

Mr Joyce said Qantas has added new international and domestic routes based on customer demand, adding: “Domestic demand has started to pick up again and we’re expecting a strong performance over the Christmas period and continued strength into early next year as more restrictions ease.”

Mr Joyce said that, with many Australian states closing borders and the majority of Australians in lockdown: “This has been one of the worst halves of the entire pandemic.”

Still, Qantas has shown confidence in its recovery, placing an order for 134 new Airbus jets over the next 10 years, the largest aircraft order in Australian history.