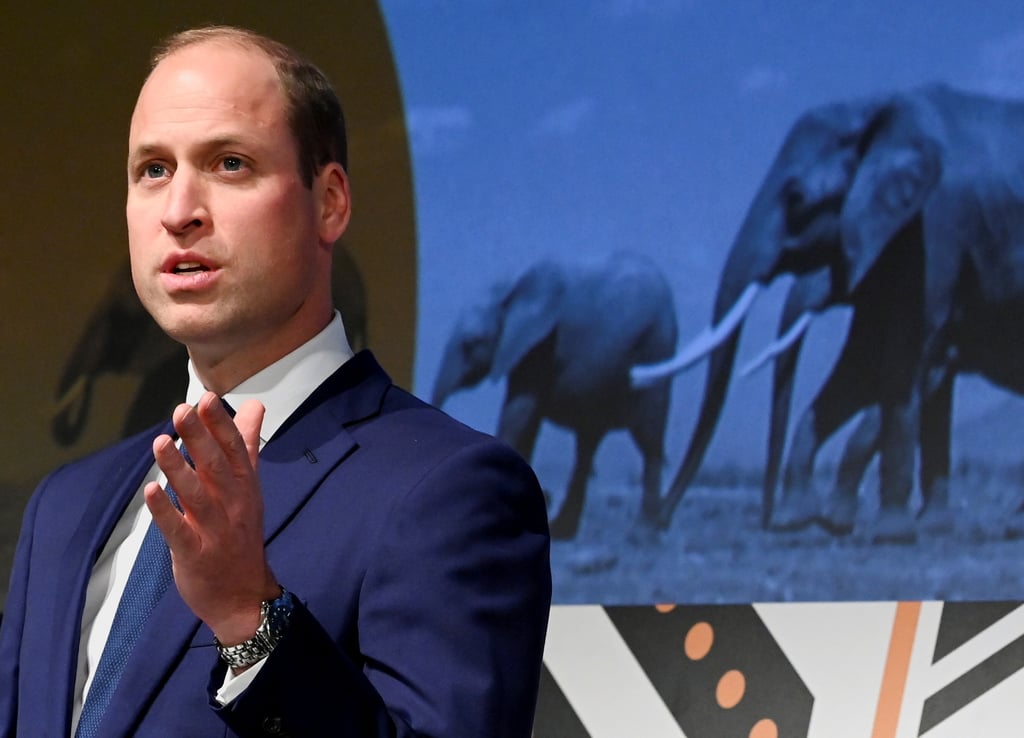 The Duke of Cambridge has paid personal tribute to the “inspirational” Kenyan conservationist Richard Leakey who has died aged 77.

William reflected on his previous dealings with Mr Leakey, particularly his dedication to stop elephant poaching.

In a tweet, the royal wrote: “I was very sad to hear of Richard Leakey’s death.

“He was an inspirational & courageous conservationist and I was privileged to meet him.

“Conservation has lost a true visionary.”

William’s work on conservation is long-established, having been patron of the wildlife charity Tusk since 2005.

And it was during a visit to Kenya, Namibia and Tanzania in the autumn of 2018, when he met frontline conservation workers and those from local communities, that William came up with the idea for his climate change initiative, the Earthshot Prize.

William’s environmental work was also praised by the Queen in her Christmas Day message to the nation.

The cause of death was not confirmed.

Richard Erskine Frere Leakey was known for his fossil-finding and conservation work in his native Kenya.

He was the son of globally renowned anthropologists Louis and Mary Leakey, and also held a number of public service leadership roles including director of the National Museums of Kenya and what became the Kenya Wildlife Service.