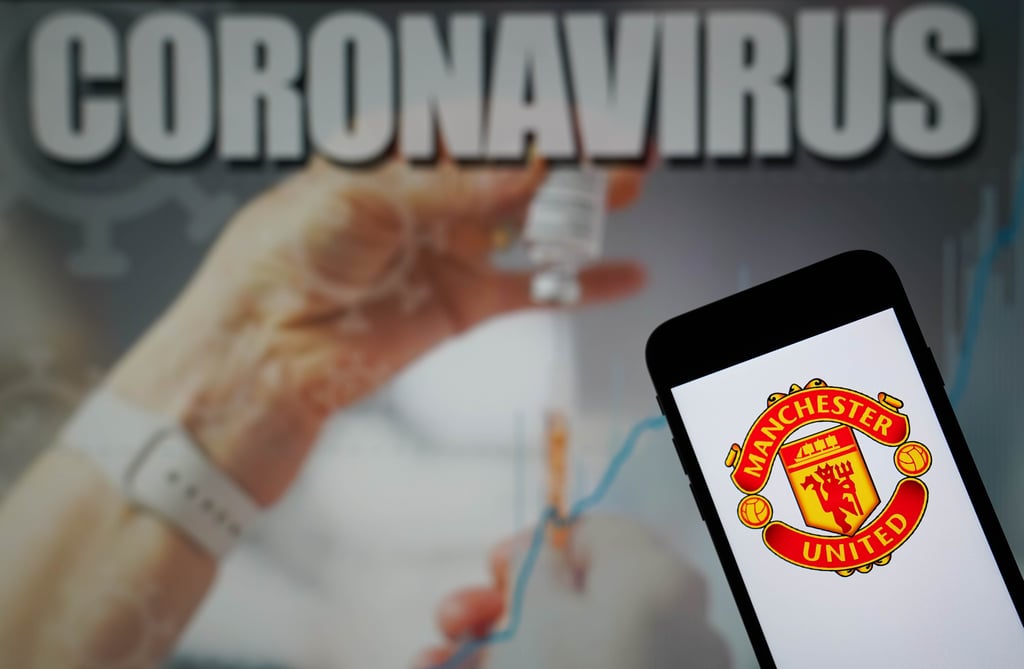 The Premier League resisted calls to suspend all matches this weekend after postponing five fixtures due to coronavirus outbreaks.

Manchester United’s match against Brighton on Saturday was the first to be called off due to Covid-19 issues before a further four games followed suit.

Southampton’s game with Brentford, Crystal Palace’s visit to Watford, West Ham’s clash with Norwich, and Sunday’s meeting between Everton and Leicester at Goodison Park also need to be rearranged.

Thursday saw a raft of postponements across England’s top four divisions amid the increased transmission rate of the Omicron variant.

Yet the Premier League opted against a complete break in action, with games at Aston Villa, Leeds, Wolves, Newcastle and Tottenham still scheduled to go ahead.

“The League understands fans will be disappointed these matches have had to be postponed and apologises for the inconvenience and disruption caused,” read a Premier League statement.

“All other fixtures due to be played this weekend are currently scheduled to proceed as planned.”

Manchester United are understood to have had only nine players available because of Covid and other injuries for Tuesday’s game against Brentford, which was called off late on Monday night.

All other fixtures due to be played this weekend are currently scheduled to proceed as planned.

That figure dropped to just seven for the Saturday lunchtime match against Brighton at Old Trafford.

The other four postponements were the result of outbreaks at Brentford, Watford, Norwich and Leicester.

On Thursday morning, Bees manager Thomas Frank called for all of the weekend’s top-flight matches to be rescheduled.

The Premier League stressed that its board would evaluate applications for postponement on a “case-by-case basis”.

“It will assess a number of factors, including the ability of a club to field a team; the status, severity and potential impact of the COVID-19 outbreak at the club; and the ability of the players to safely prepare for and play the match,” read the statement.

“The board must also consider the wider risks to the opposition and other people the club representatives may come into contact with.”

Tottenham’s trip to Brighton on Sunday was the first to be called off, followed by Brentford and Manchester United on Tuesday and then Burnley versus Watford on Wednesday evening.

Furthermore, Brighton boss Graham Potter revealed the Premier League had turned down a request from his club for Wednesday evening’s clash with Wolves – a 1-0 loss – to be postponed.