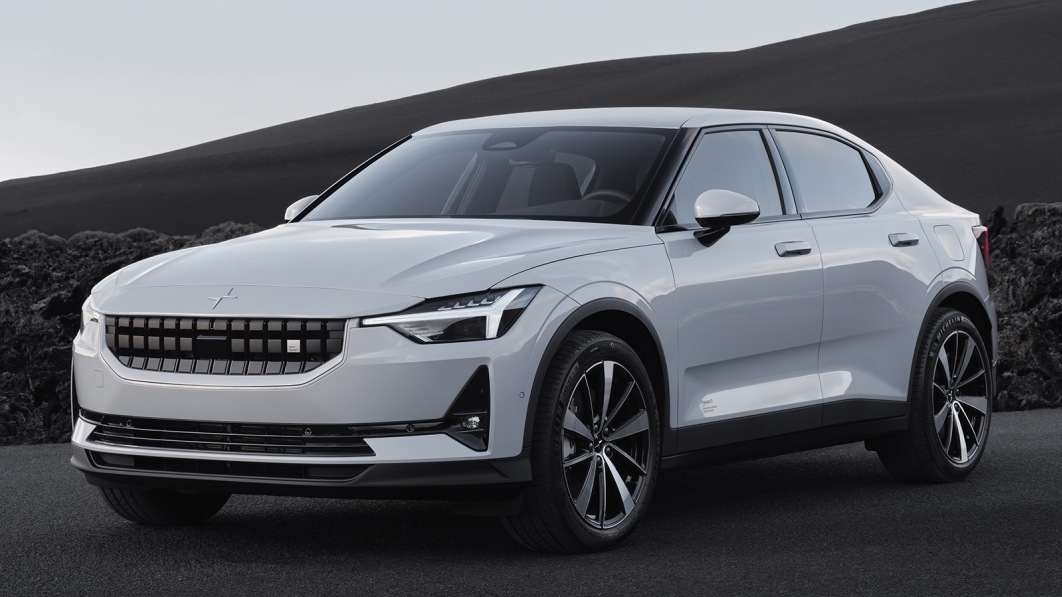 Back at the Goodwood Festival of Speed, Polestar demonstrated a hotter version of the Polestar 2 electric sedan. The company made allusions to a possible production model. And now, part of it has reached production, and it won’t require owners to buy a whole new car. They’ll be able to just download some extra horsepower.

Apparently, the electric motors on that Goodwood prototype were the same as those used in the regular dual-motor Polestar 2, just with a unique powertrain calibration. That calibration is now available to purchase in several European countries, and will go on sale later in other markets, including North America. It adds 67 horsepower and 15 pound-feet of torque to the dual-motor car for totals of 469 horsepower and 502 pound-feet of torque. Owners simply have to purchase it from the Polestar Extras online store, and then download it to the car with an over-the-air update. This really isn’t all that different from ECU calibrations Volvo and Polestar sell for current Volvo models, save for the facts that the Polestar 2 is fully electric, and owners won’t have to visit the dealer for installation.

This power upgrade won’t completely turn an existing Polestar 2 into the hot rod that was at Goodwood. That car also received a different and more adjustable Öhlins suspension with stiffer springs, six-piston front brake calipers from the Polestar 1, carbon fiber chassis braces and some visual add-ons. Obviously, those physical parts aren’t really downloadable. But we’ll be curious to see if Polestar rolls out a new trim line with some of these features, or perhaps begins selling the parts individually.

The powertrain calibration is slated to go on sale in the U.S. and Canada this spring. Final pricing for the U.S. hasn’t been set, but for reference, the price in Europe hovers around 1,000 euros, or just over $1,100. The calibration is only available for the dual-motor Polestar 2, as well, so single-motor owners will have to make do with what the car came with originally.