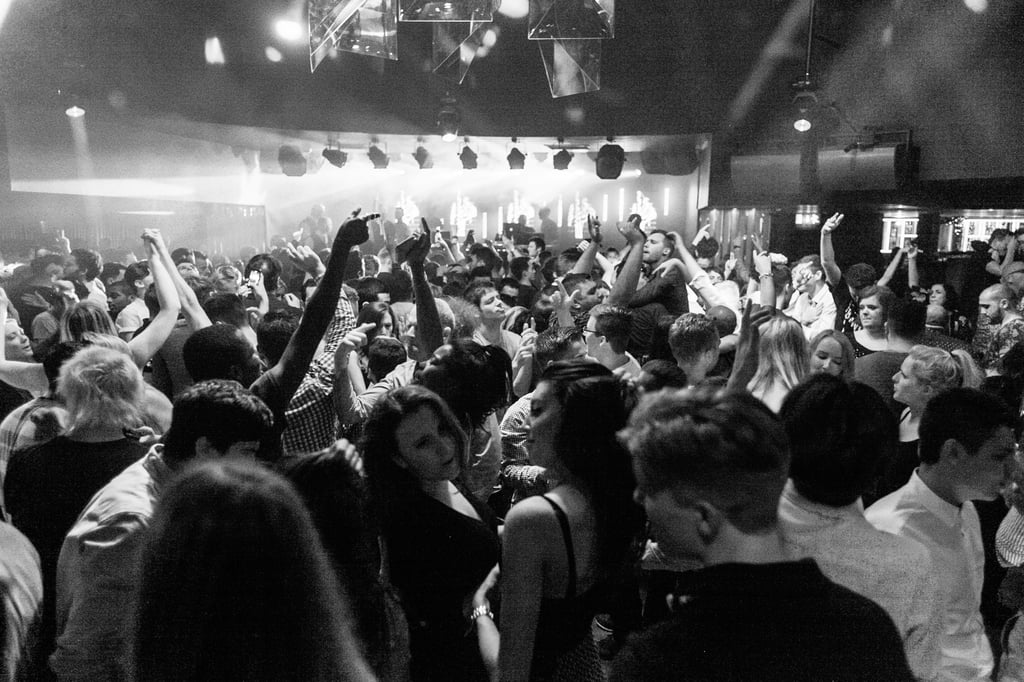 The nightclub industry is being “picked on again” after the Welsh Government’s decision to close clubs ahead of New Year’s Eve, the chairman of the board at Rekom UK, which owns three nightclubs in Wales has said.

Peter Marks said Rekom UK will lose at least £200,000 from the closure of nightclubs Atik, Pryzm, Fiction in Wrexham, Cardiff, and Swansea, after First Minister Mark Drakeford announced the measure alongside the reintroduction of social distancing, barriers and one-way systems in businesses from December 27.

The 61-year-old, who has been working in the nightclub sector for 40 years, called the move “a virtue signalling political decision” and said it was “not based on any semblance of fact”.

He told the PA news agency: “We thought we’d done enough not to be picked on again, like some weakling in the playground, but once again the bully boys have moved in and started kicking us… I’m beyond angry.”

A £60 million support package for businesses affected by the new restrictions has been announced, with more detail still to come on how funds can be claimed.

But Mr Marks has argued that this will not be enough to cover the loss of income suffered by his night clubs and others in Wales.

“When businesses close, they need to cover their fixed costs and they need their labour to be covered in furlough,” he told PA.

“But our fixed cost is 20% of our income and our furlough costs would be another 30% on top if we don’t get furloughed support.

“The £60 million promised would go absolutely nowhere, unless they put the whole thing into nightclubs only.”

Mr Marks said that his three venues in Wales alone will lose around £200,000 on New Year’s Eve but warned that the loss will be “vastly more” if restrictions continue in the following months.

He added that self-employed workers, including door staff, DJs and musicians, will be hit hard during the closures.

In England, nightclubs are still allowed to remain open but require proof of double-vaccination or a negative PCR or lateral flow test result within the last 48 hours for those attending some venues.

Mr Marks said he would rather have Covid passports than be forced to close but said the measure could still put people off going to nightclubs.

He said: “I would rather not be singled out as the only premises to have Covid passports because what that does is it perpetuates the myth that nightclubs are a particularly odious and a bad problem, which does no good for consumer confidence.”

He said: “If you look at London, and you look to see where the most rapid growth has been in the Omicron variant, it has been people in their 20s and their 30s.

“While I’m always keen to think carefully about the differential impact that decisions have on different parts of the population, in this case I think you could say that we are discriminating in favour of younger people by taking action in a context where they are most likely to go, against the background of information about the way in which Omicron spreads.”