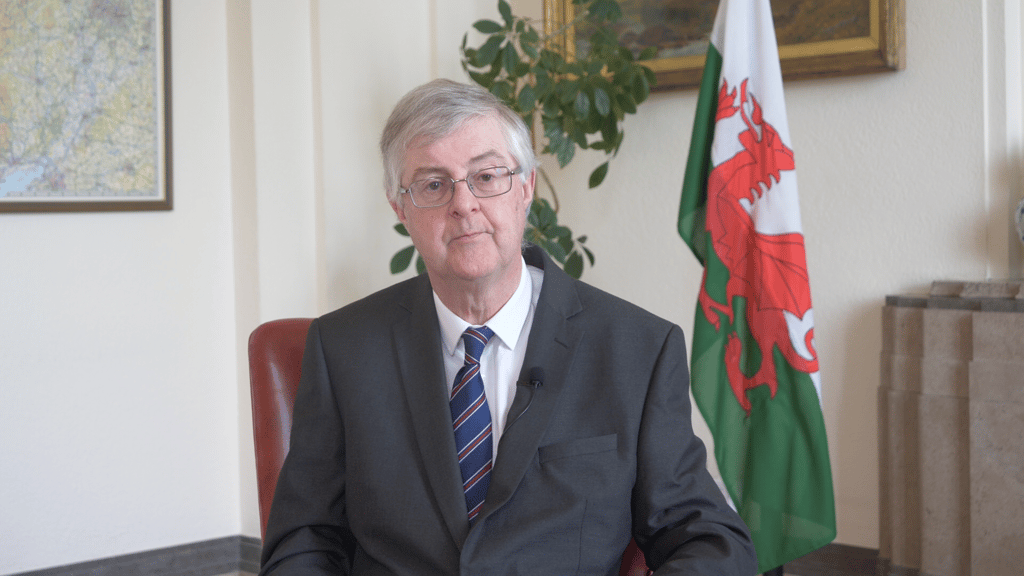 Wales’ First Minister has announced urgent plans to offer the booster vaccine to all eligible adults during a televised address.

Mark Drakeford said the Welsh Government is accelerating the booster programme as new evidence has emerged showing two doses of the Covid-19 vaccine are not enough to offer protection against the new Omicron variant.

Omicron is expected to have become the dominant form of the virus in Wales by the end of December, Mr Drakeford confirmed.

He said this would bring “a new wave of infections and illness”.

By the end of the month, Omicron will have become the dominant form of the virus in Wales, bringing a new wave of infections and illness

In a message, broadcast to the nation on BBC Wales at 6pm, he said: “We must be prepared for Omicron cases to rise quickly and very steeply – just as they have in other parts of the UK.

“We are still learning about this new form of coronavirus. All the information we have tells us we are facing a very serious situation.

“By the end of the month, Omicron will have become the dominant form of the virus in Wales, bringing a new wave of infections and illness.

“This could then translate into a large number of people needing hospital treatment just at a time when the NHS is already under significant pressure.”

He added: “We have already taken some steps to increase protections in Wales and we may need to take some further steps to keep Wales safe.”

Mr Drakeford’s statement comes a day after UK Prime Minister Boris Johnson announced booster jabs would be rolled out to all eligible adults in England.

Long queues could be seen forming outside vaccination centres in England on Monday morning, with people reporting waiting in line as long as five hours to get their dose.

Scotland has also committed to delivering booster jabs to everyone over 18 by the end of the year.