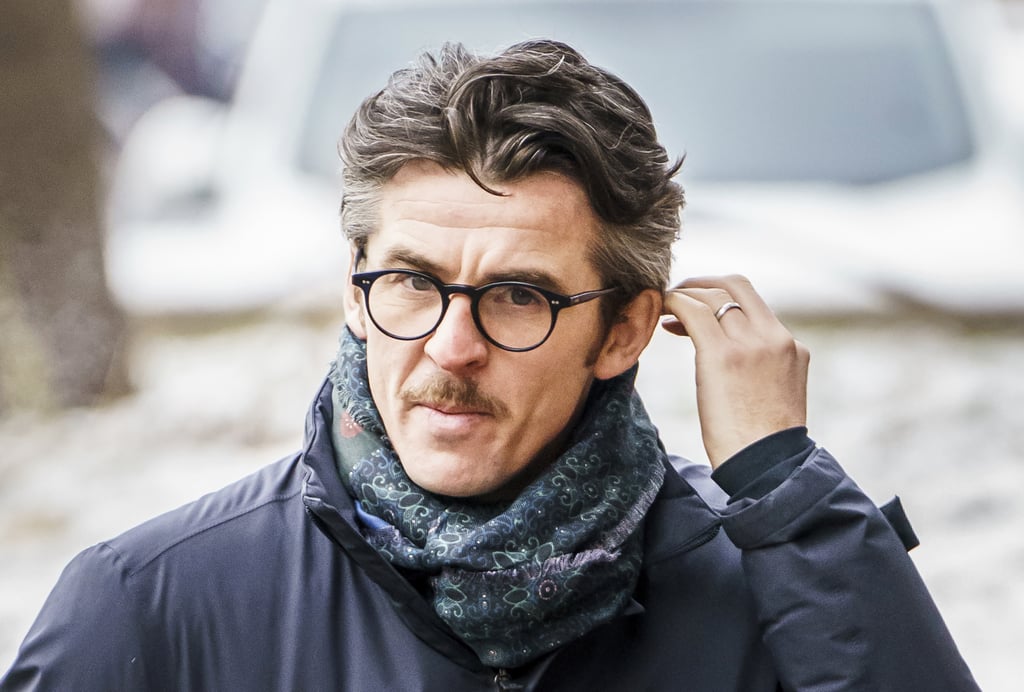 Former Premier League footballer Joey Barton has been cleared of pushing over a rival manager at the end of a match, leaving him bloodied and with a broken tooth.

When the Bristol Rovers manager gave evidence last week, Barton, 39, denied it was him who shoved then-Barnsley manager Daniel Stendel in the tunnel after a League One match between his Fleetwood Town team and the South Yorkshire side on April 13 2019.

Mr Stendel told a jury at Sheffield Crown Court how he was walking down the tunnel in the corner of Barnsley’s Oakwell Stadium after his side’s 4-2 victory when he was knocked over by a push from behind, causing him to hit his face on the metal structure.

The jury took under two hours to find Barton not guilty of one count of assault occasioning actual bodily harm following a week-long trial.