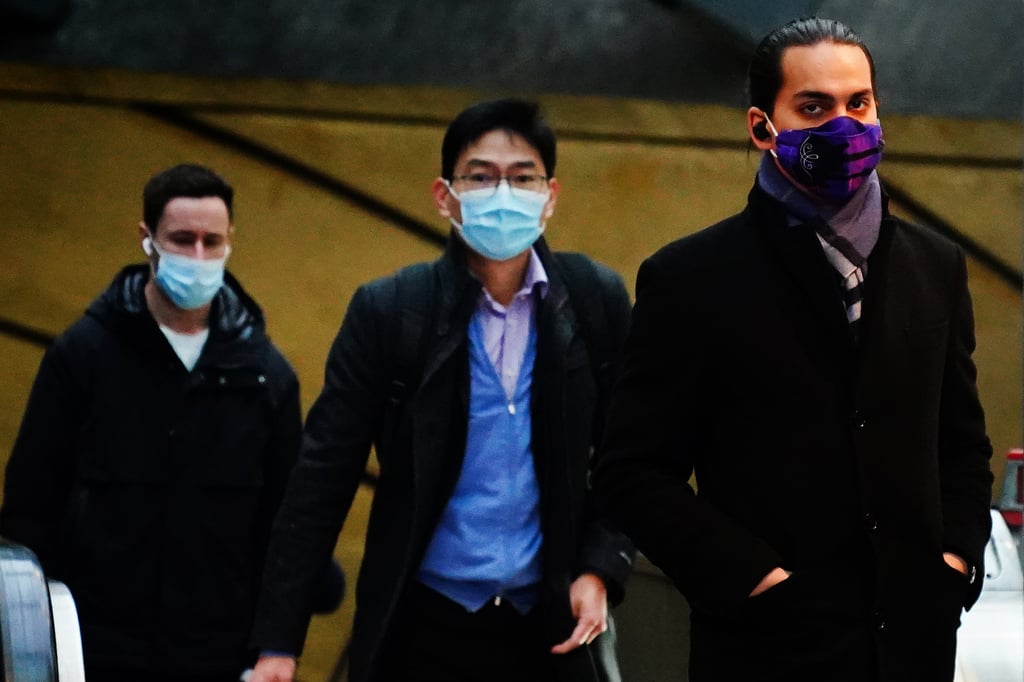 Britain’s jobs market has strengthened further despite furlough ending as the number of payrolled workers jumped by a record 257,000 last month, according to official figures.

The Office for National Statistics (ONS) said there is “still no sign” that the closing of the furlough support scheme in September has affected the jobs market, with the number of UK workers on payrolls rising by 0.9% between October and November to 29.4 million.

The unemployment rate fell once more, to 4.2% in the three months to October, which is the lowest rate since spring 2020.

Vacancies also jumped to another new record – up 184,700 to 1.2 million between September and November, but there were signs of the recruitment crisis easing as the ONS reported the first month-on-month fall since February.

Vacancies dropped 80,000 between October and November while the quarterly growth rate also eased, the data showed.

But it comes amid fears over the impact on the economy of the highly infectious Omicron variant of coronavirus and new restrictions to control Covid-19.

Darren Morgan, ONS director of economic statistics, said: “With still no sign of the end of the furlough scheme hitting the number of jobs, the total of employees on payroll continued to grow strongly in November, although it could include people recently made redundant but still working out their notice.

“The number on payroll is now above pre-pandemic levels right across the country.

“Separately, survey findings show much of the recent growth in employment has been among part-timers, who were particularly hard hit at the start of the pandemic.

“While job vacancies continue at record levels, the number is not growing as fast as it did earlier this year.”