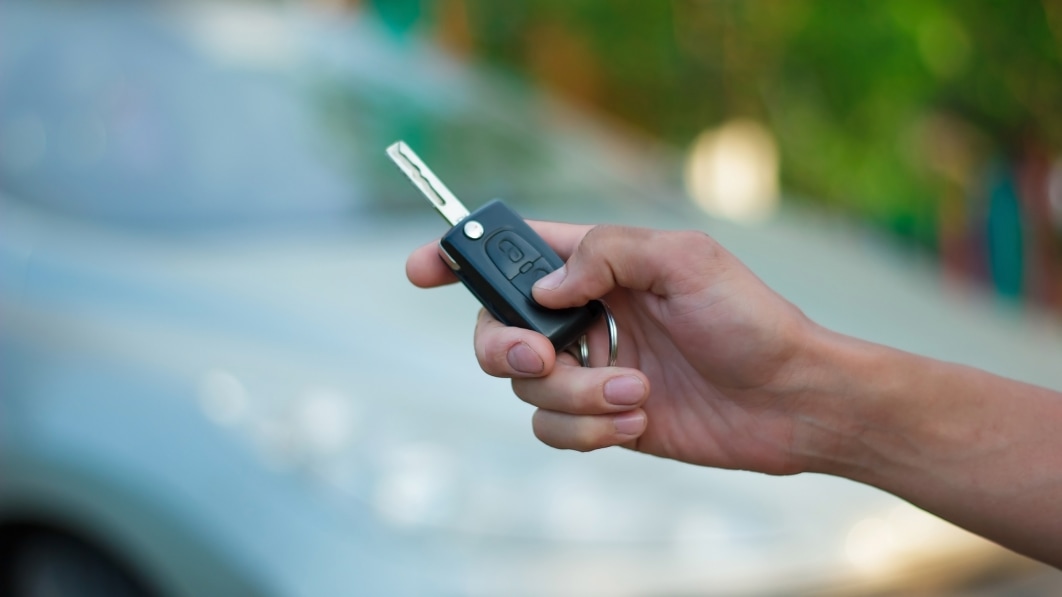 Vehicle anti-theft systems are like the body’s immune system. They’re great when they work and keep the bad guys out. They’re terrible when they go deranged and thwart the good guys. On a car, the latter scenario can happen when it doesn’t realize the owner is the good guy and refuses to let the car start or run even with the factory key.

Anti-theft electronics can go on the fritz for a number of innocent reasons. If the car
battery’s been replaced, sometimes the system forgets its connection to the car key. Or the anti-theft transponders in the car might communicate properly with the one in the key. Or an actual theft attempt might have activated the immobilizer, so you’ll need to do the auto equivalent of dual-factor authorization and a Captcha to prove you’re not a thief nor a
robot.

If your car won’t start and you suspect it’s the car’s immobilizer, here are some tips for getting the show back on the road. Our first three tips fall under the heading, “An ounce of prevention is worth a pound of cure.”

There are hundreds of millions of cars on the road in the U.S. alone. Unless you’re driving a one-of-one hypercar, someone has encountered the situation you’re in and either discussed it in a forum or uploaded a video of it to YouTube. The Internet can be so much faster than roadside assistance. The 2000 Ford F-150, for example, responds to a combination of pressing the driver’s power door lock button in between powering the truck on and off, or using the panic button on the fob and turning the ignition on three times to reset the system.

Automakers pack a ton of features into key fobs, including some that might not be explained in the owner’s manual. Example: You can start a 2021 Chevy Tahoe with a key fob that doesn’t contain a battery by putting the fob in the driver’s side cupholder. You can roll all the windows up and down on a 2012 Honda Accord while outside the car if you learn the proper buttons and key placement, same goes for a 2018 Honda Pilot.

Learn what the key fob can do and learn how to get the physical key out of the fob. This also means learning where the mechanical lock is on your door and how to access it. The lock is often hidden behind a faceplate to keep the door handle pretty.

Yes, this is homework, but doing your homework is better on your couch than in a cold parking lot at 2 a.m.

Third: Keep a fob battery in the car

Any large grocery store or pharmacy will sell the batteries that go in key fobs. Stick one in the glove compartment, replace it or check that it’s still good every two or three years. The first time you press the button and don’t get that reassuring “click!” from the door locks, you can grab the spare battery and to quickly rule out an easy issue.

If you’ve taken the preventive measures and the car still won’t start, here are a few strategies for getting around the anti-theft devices.

Method 1: Unlock the door with the mechanical key, Part 1

If the vehicle won’t respond to fob commands, remove the mechanical key from the fob and use it to open the doors. That can let the vehicle know the key you have is security cleared. Depending on the vehicle, you might be able to start the engine with the mechanical key; on some push-to-start cars, the pushbutton cover can be removed to reveal a traditional ignition cylinder lock. On other vehicles, you’ll need to locate the backup fob holder slot. The slot will contain a transponder that can recognize the key.

Method 2: Unlock the door with the mechanical key, Part 2

Some vehicles need a “cheat code” to get this method to work. Certain Honda Accord models, for instance, require turning the key to unlock, lock, lock again, then unlock before starting, and letting the car run for 10 minutes to reset the anti-theft system.

Method 3: Turn the ignition to “On”

If your car has a mechanical key ignition cylinder and still won’t start, a flashing or constantly illuminated anti-theft system light might alert you to the fault here. You can try giving the car time to re-recognize the key. Put the key in the ignition and rotate forward two clicks to the “On” position that makes the dashboard light up, but don’t try starting the car. Leave the key there for 15 minutes; it doesn’t always take that long, but it can.

After that time, check to see if the anti-theft light has gone out, if one was lit up. Turn the key backward two places to the Lock position, then wait three more minutes. When that has elapsed, try to start the car.

There’s often a fuse associated with the immobilizer, and like all fuses, it can blow. Check the owner’s manual to locate the fuse and assess its condition. Another handy preventive tip is to always carry a few fuses in a few amp ratings. Fuses can be enormous pains when they blow, and they’re such easy fixes. This step is much quicker than the previous method, but depending on where the appropriate fuse box is, you could get dirty.

If you have the proper tools (and why wouldn’t you?), disconnect one of the battery terminals to do a sort of hard reset on the electronics system. Wait a couple of minutes, reconnect the terminals, and try to start the car.