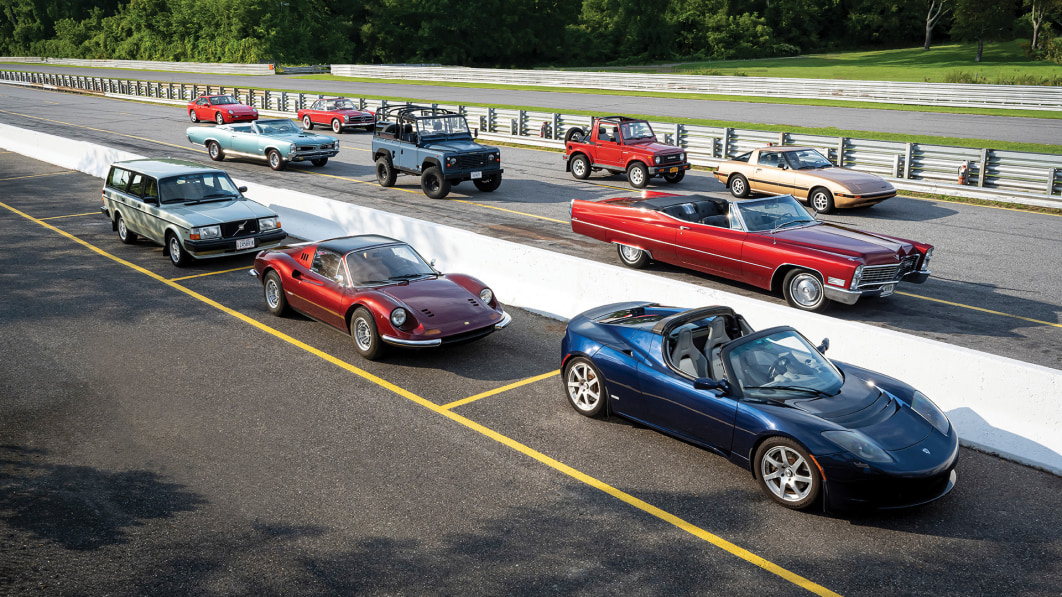 It’s time to take a gander at this year’s Hagerty Bull Market list. In case you’re unfamiliar, Hagerty’s been putting a list together for the past five years that names 10 classic vehicles it believes will increase in value over the next 12 months.

Hagerty says you shouldn’t expect to “get rich quick” off any of these cars. Instead, it believes anybody could buy one of these today, drive and enjoy it for a reasonable period of time, then sell it without taking a loss. You might even make a small profit.

The vehicles on this year’s list range from 1963-2012. There are sports cars, luxury cars and even one electric car. You’ll find the vehicles and their approximate current day values below, and note that Hagerty lists the value for an example fitting its “excellent condition” rating. Without diving into the weeds too far, that means it’s a really nice example of said car.

As you can see, there’s a little something for anybody’s budget on this list, so long as your budget starts around the $10,000 mark. Anybody wanting an affordable sports car could angle toward the RX-7. If you want a rugged, little SUV for cheap, the Samurai is waiting. Our wealthy readers could go find themselves a Dino — although if you were extra smart, you probably found one a few decades ago.

Are you just as surprised to see the Tesla Roadster listed at a near-$100,000 value as we are? It’s the newest car on this list, and it’s nearly doubling up the value of the gasoline engine car it’s based on: the Lotus Elise. Side note, don’t look up Lotus Elise prices unless you want to feel very sad about your prospects of owning one some day.

If you care for further analysis on all of these Bull Market list cars, head on over to Hagerty where they’ll give you a deep dive into this year’s choices.