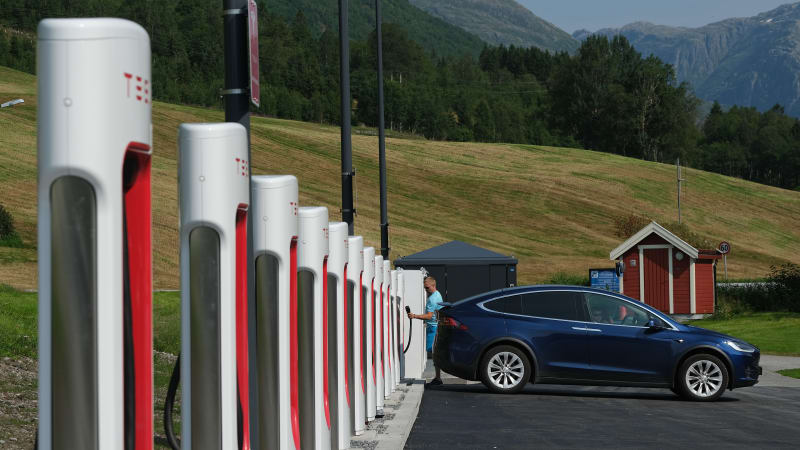 The Tesla Model 3 was the most popular choice among new buyers followed by Toyota’s hybrid RAV4, the only car with an internal combustion engine to make the country’s top-10 best-selling list. Other notable cars to make the list include the in third place and the in the number 10 spot.

The Norwegian EV Association told electric vehicle sales could make up as much as 80 percent of the country’s total car market by 2022 — as long as chip shortages don’t cause further shipping delays. As in 2020, much of what’s driving EV adoption in Norway is the country’s generous subsidies. Car buyers don’t have to pay taxes imposed on traditional internal combustion engine vehicles when they buy an EV. In 2021, the country’s federal government missed out on approximately $3.41 billion in tax revenue to push forward on its plan to end all gasoline-powered car sales by 2025.