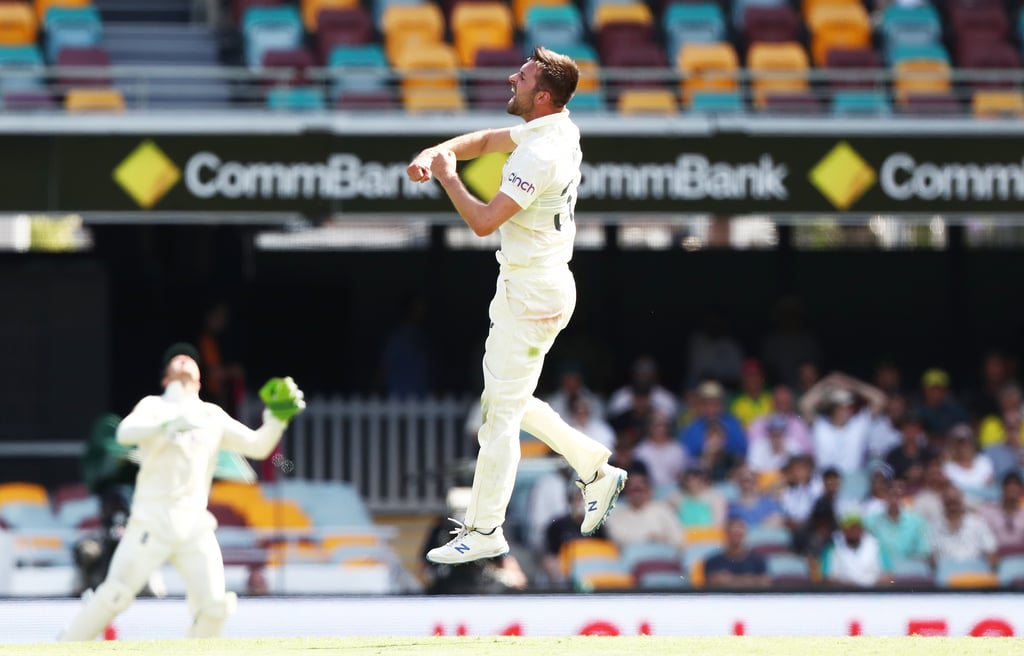 England have rolled the dice with another huge selection gamble ahead of the second Ashes Test, leaving out their fastest bowler Mark Wood for the day/night contest in Adelaide.

Wood has been omitted from a 12-man squad for Thursday’s pink ball Test despite being fit to play, an eyebrow-raising call given the way his express pace unsettled Australia in Brisbane.

Figures of three for 85 did not flatter Wood, who hit a top speed of 94mph at The Gabba, dismissed danger man Steve Smith for just 12 and beat the bat consistently.

Yet he is the man to make way for the returning James Anderson, who is back to lead the attack after sitting out the series opener to build his match sharpness.

Wood’s career has been punctuated by injury problems, with a body that has now always been robust enough to string together back-to-back performances but, in the absence of Jofra Archer and Olly Stone, he is England’s last man standing in terms of genuine, bone-rattling speed.

With Australia opener David Warner carrying a painful rib injury into the match and showing some vulnerability to bouncers, deliberately dialling down the physical menace of the seam attack could be playing into his hands.

To put Wood on ice with an eye on later games amounts to a significant risk for a side who are already 1-0 down but captain Joe Root, who may cast Ben Stokes as an enforcer after being struck on the helmet by his vice-captain during a fiery spell in the nets on Tuesday, made the case for rotation.

“With four Tests coming up in the next four weeks, it is important that we keep our bowling group fresh and ready for each Test,” he said.

“Mark will play a pivotal role in this series and we have to ensure he is fresh and able to perform at his fullest capability. With three Tests coming up after this one, he will be ready to play his part in the rest of the series.”

Chris Woakes was quiet in the previous Test but his superior batting and a strong showing with the pink ball at this ground four years ago, he looks to have made the cut. That means the final decision on matchday could come down to Stuart Broad versus Jack Leach again, the same poser England faced last week in Brisbane.

Their decision to go with the spinner’s variety on that occasion proved divisive, not least when he was clubbed for 102 runs in 13 overs, and Broad will be desperate to pick up his 150th cap this time.

Everyone around the Australia camp – from local boy Travis Head, to pitch curator Damian Hough – has talked up the virtues of slow bowlers at the Adelaide Oval, but the temptation to reunite the Anderson-Broad axis could prove too compelling.

“Jimmy and Stuart have prepped well leading into this Test. They worked hard at Brisbane and have been in good rhythm in the sessions we have had in Adelaide,” said Root.

“To have two of our most experienced pairing ready to go for Adelaide, that is a real boost for us especially with the pink ball in play and the match under lights.”