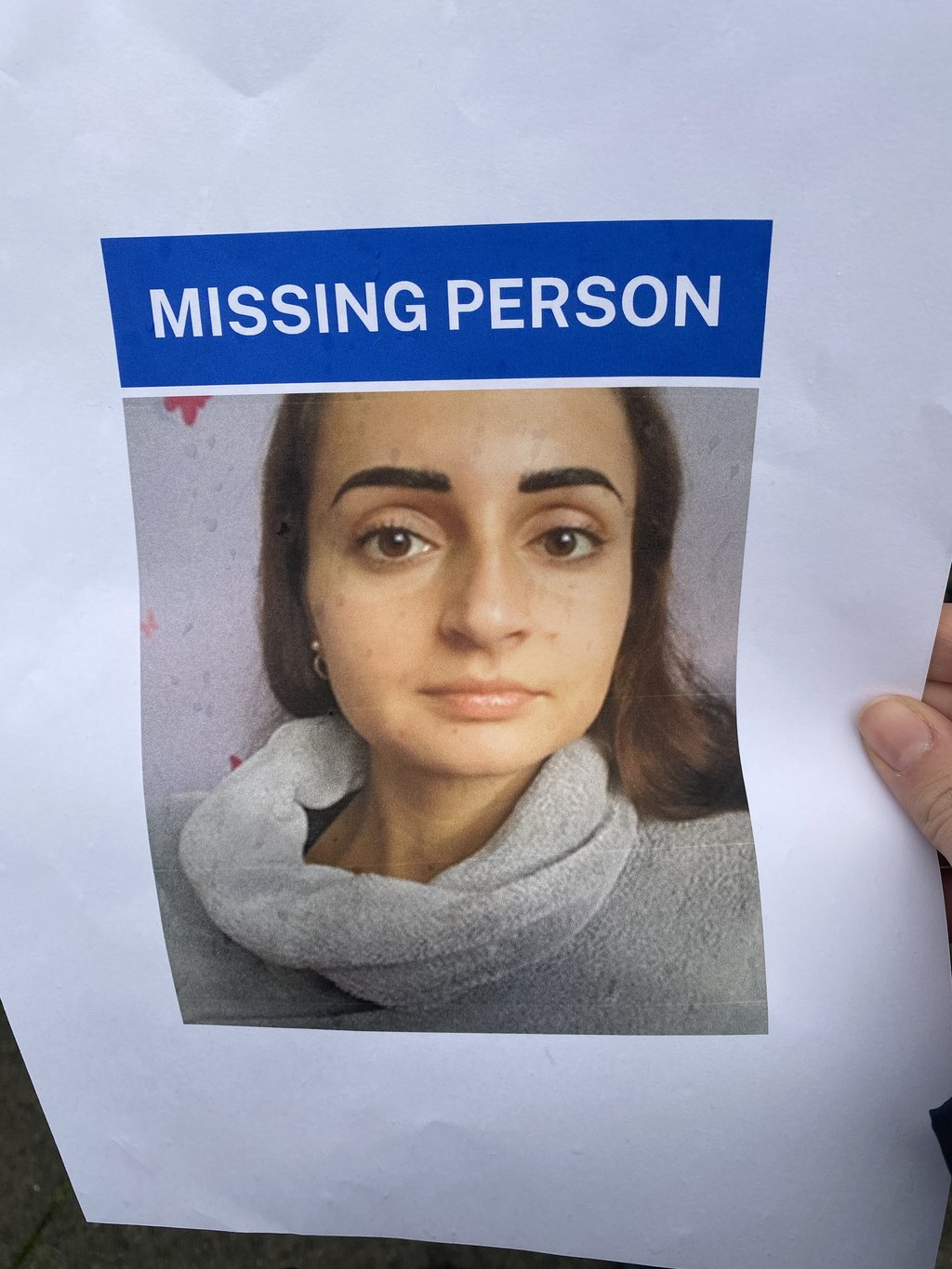 Early investigations into the death of nursing assistant Petra Srncova suggest the circumstances were not suspicious, police said.

Officers found a body in Brunswick Park, in Camberwell, south London, close to where the 32-year-old was last seen, just before lunchtime on Sunday, after being called by a member of the public.

The Metropolitan Police said Ms Srncova’s family have been informed but formal identification has yet to take place.

But the Czech foreign minister, Jakub Kulhanek, has suggested the body found was that of Ms Srncova.

In a statement on Monday, the Met said: “Police have been appealing for information to trace missing senior nurse assistant Petra Srncova from Camberwell.

“At approximately 11.40am on Sunday December 12, police were called by a member of the public to reports of the body of a woman that had been found in Brunswick Park, SE5.

“Officers attended and found a woman who was deceased.

“Her death is being treated as unexplained but initial inquiries suggest the circumstances are not suspicious.

“A post-mortem examination will take place is due course.

“While formal identification awaits, Petra’s family have been informed of this development.”