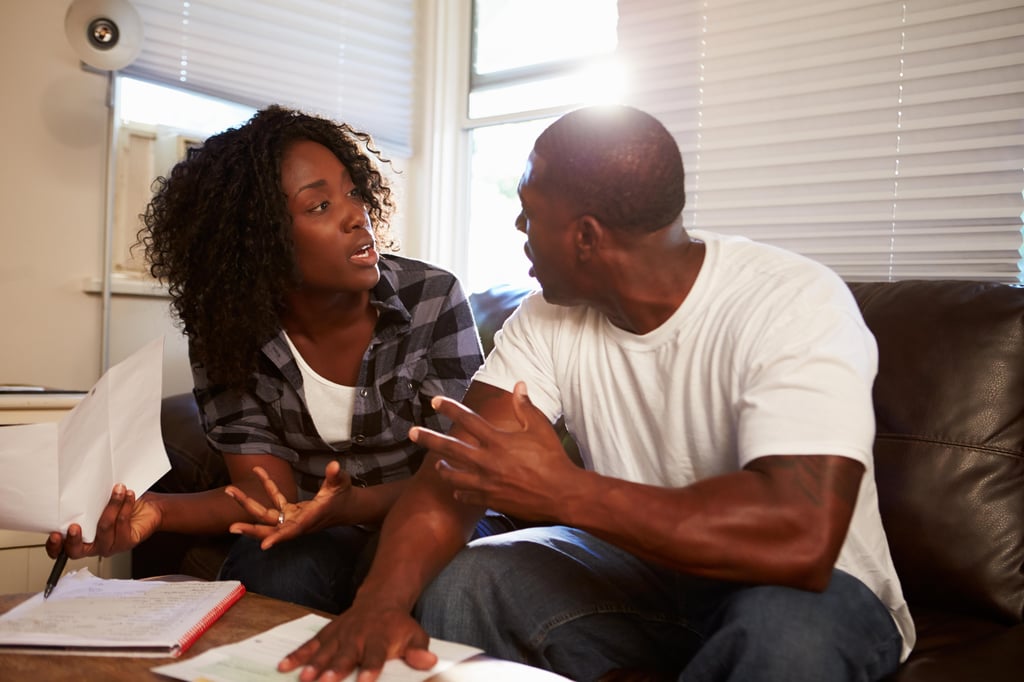 “I have been in a relationship with my boyfriend for over nine years now. When I started dating him, he made the decision to separate from his wife (they were already estranged when we met), but he never divorced her.

“Over the years, this has caused us many problems. He has no relationship at all with his wife, but he is very close with his daughters and continues to support them and look after them. He always talks about their mother as his wife with them, even though we’ve been together for so long.

“Whenever I bring up the subject, he just ignores me, but I feel so bad about it and I want him to be my husband. I don’t even want a full-blown wedding – I’m happy to just sign a paper but he won’t do it. I think that for my mental health and for our relationship, he should divorce his wife. What do you think?”

“I’m sorry to say that if he hasn’t done anything about divorcing his wife for the past nine years, I don’t think he will ever want to do so. I don’t know if he has strong religious beliefs about being married to the mother of his children, but I suspect there is something at the root of things.

“I don’t, however, know how his wife feels about things. It could be that at some point, she will want to divorce him, and I wonder how he will feel about that? Presumably his daughters know about you – do you have a relationship with them? They must find it odd that he’s living with you and refers to their mother as his wife? Have you and your partner talked about this? And talked with his daughters?

“He’s not being fair to you in refusing to divorce his wife, but he is being consistent. You knew when you started this relationship, that he was married, albeit separated. He has consistently refused to entertain the idea of divorce, so it would seem you only have two real options.Either continue to live with him as partners, knowing that you may never get the wedding you’re hoping for, or leave him and look elsewhere for love.”

If you have a problem you need help with, email Fiona by writing to [email protected] for advice. All letters are treated in complete confidence and, to protect this privacy, Fiona is unable to pass on your messages to other readers. Fiona regrets that she cannot enter into personal correspondence.