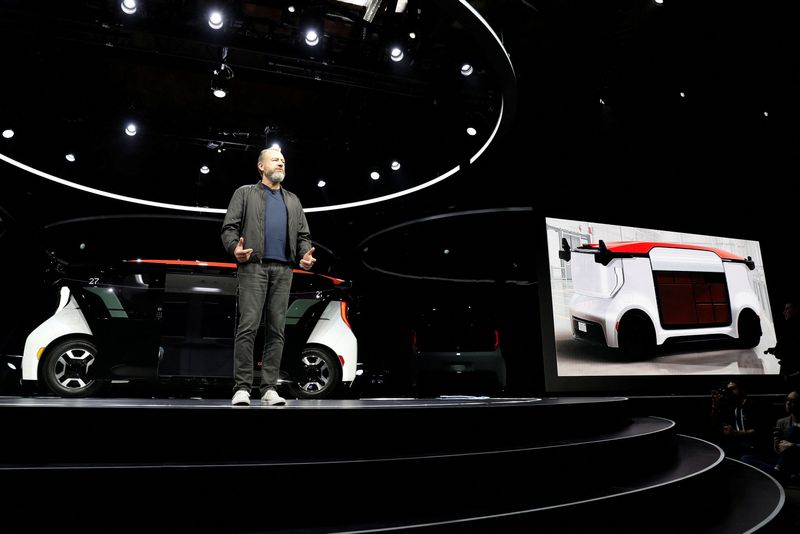 The U.S. automaker did not give a reason for the departure of Ammann, a former GM president and chief financial officer.

GM shares fell 2.7% in after hours trading following the announcement.

GM said Kyle Vogt, Cruise president and chief technical officer, will serve as interim CEO. In addition, Wesley Bush, the former chairman and CEO of Northrop Grumman (NYSE:) and a GM board member, will join the Cruise board, it said.

Cruise had once hoped to start its commercial robo-taxi service by the end of 2019. Two years later, it is still waiting for final permits to start a limited service in a section of San Francisco.

GM said on Thursday it would accelerate its strategy in which Cruise will play an integral role in building GM’s autonomous vehicle (AV) platform as it “aggressively pursues addressable AV markets beyond rideshare and delivery.”

“By continuing to work together, GM and Cruise bring massive manufacturing and technological scale to autonomy that will rapidly drive costs down.”

Self-driving startups are racing to build warchests to develop and scale up technology, an expensive and time-consuming process.

Cruise said in June it would gain access to a multi-year $5 billion line of credit, with GM’s finance arm to fund its purchase of Origin vehicles starting in early 2023.

Cruise in April raised $2.75 billion with additional investment from Walmart (NYSE:) Inc and others, taking the startup’s valuation over $30 billion, Reuters reported at the time.

Earlier this month, Cruise pushed back on claims from San Francisco authorities that its robotaxis are illegally double-parking, saying they have the right to block traffic for quick stops.

The San Francisco Municipal Transportation Agency (SFMTA) has challenged Cruise’s application for a permit to deploy robotaxis in San Francisco on the grounds that it was illegally “double parking” during testing, creating safety and traffic concerns. The agency called for denying the permit until Cruise’s technology could demonstrate greater competency.