The early indications are that the Omicron variant of coronavirus is more transmissible than Delta, the prime minister has said.

Boris Johnson made the comment as he updated his team of ministers on the latest COVID-19 situation at a cabinet meeting on Tuesday morning.

But Downing Street said it is still unclear how severe the disease caused by Omicron is and what impact the vaccines have on the variant.

Live COVID updates from the UK and around the world 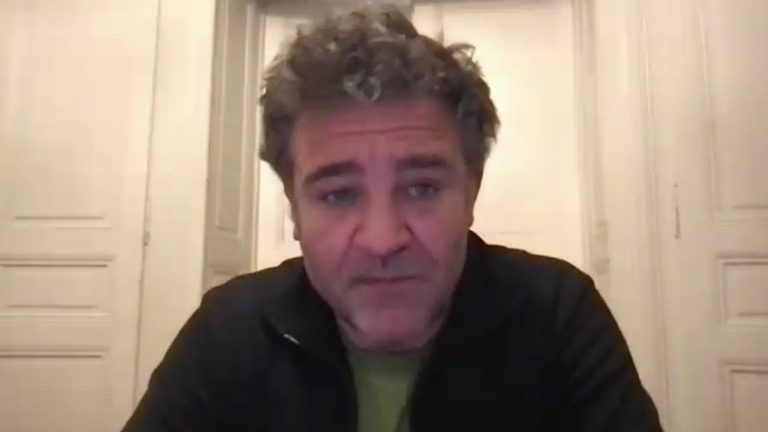 “The prime minister said it was too early to draw conclusions on the characteristics of Omicron but early indications were that it is more transmissible than Delta,” the PM’s spokesman said, giving an account of the meeting.

The spokesman added there was no debate among the PM’s top team on whether to bring in Plan B measures the government is holding in reserve this winter.

A total of 336 cases of Omicron have been identified as of Monday – 261 in England, 71 in Scotland and four in Wales.

Health Secretary Sajid Javid told MPs that cases of Omicron in people without any travel history have been confirmed in the UK, meaning it is now being transmitted within the community.

In response to the emergence of the new variant, face coverings are once again mandatory in shops and on public transport, while those who come into contact with someone who tests positive for Omicron will have to isolate for 10 days even if they are fully vaccinated.

Pre-departure testing for arrivals back into the UK has also been reintroduced, with travellers also needing to take a day two PCR test and isolate until they get a negative result. 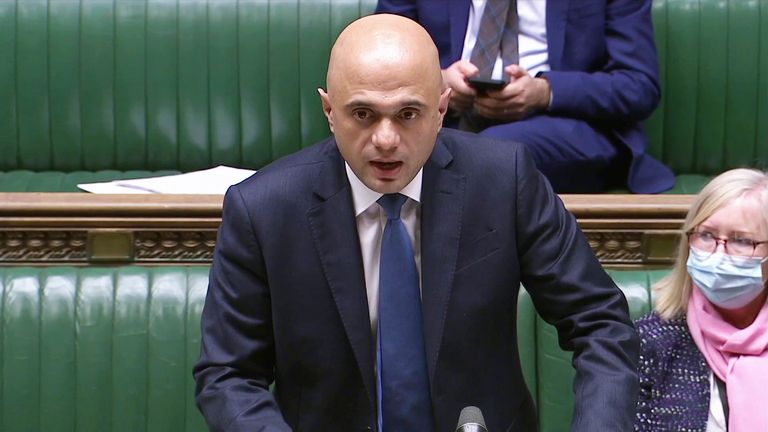 Travel rules have changed again because of Omicron – what are they now?

A scientist has warned that Omicron cases are soon expected to be higher than in some African countries put on the travel red list.