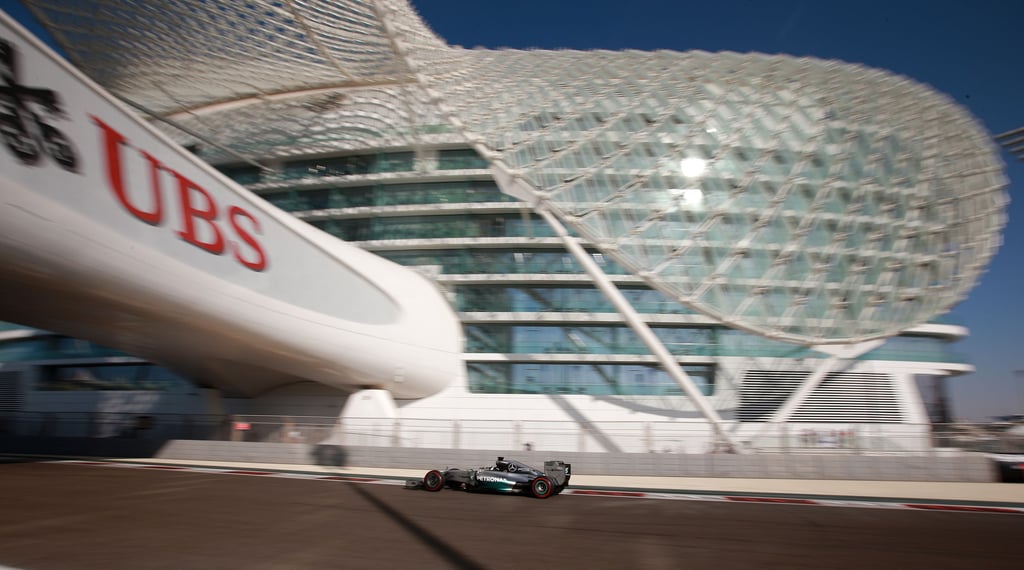 Abu Dhabi’s Yas Marina Circuit has undergone a series of changes in a bid to make the Formula One season finale even more exciting for drivers and fans.

Lewis Hamilton and Max Verstappen are tied on 369.5 points at the top of the drivers’ championship ahead of this weekend’s decider, while the constructors’ title is also yet to be claimed – with Mercedes holding a 28-point lead over Red Bull.

Last weekend’s spectacular race in Jeddah, F1’s debut in Saudi Arabia, will live long in the memory after the new circuit delivered drama.

The Abu Dhabi Grand Prix has hosted the last race of the season for the past seven years, an honour the organisers pay a premium for in the hope of such an occasion as this.

But their eighth end-of-season event not only provides the conclusion to one of the most closely-fought, back-and-forth title fights in memory – it also takes place on a circuit altered to improve the spectacle.

“I’m looking forward to the finale in Abu Dhabi as they have modified the track there, which I’m really pleased about as I think it will present a new challenge to the drivers,” Ross Brawn, Formula One’s managing director of motorsport told F1 com.

“I think they are going to enjoy it a lot more. The simulations we have done show the new Abu Dhabi is a better racing track with more opportunities for overtaking.

“I’m keen to see what the drivers say about it. Make sure you’re glued to your seats next Sunday as this is going to be exciting.”

Three main areas of the track have been reconfigured to help overall speed, pursuing and overtaking.

A chicane has been removed, with a wider hairpin now forming turn seven, while four tight corners, 11 to 14, have also gone – replaced by one long, cambered turn.

Further alterations at the hotel section, turns 17 to 20, have been made to allow the cars to run closer together in an attempt to boost the number of overtaking opportunities on the circuit.

The changes mean it is harder to determine which car will be better-suited to the Yas Marina Circuit, with Verstappen winning here last year to end a run of six consecutive Mercedes victories in the United Arab Emirates.

Formula One may have raced here 12 times previously, but – following on from the first outing in Jeddah last weekend – the Abu Dhabi alterations make this another unknown in what has proved to be an enthralling year for the sport.