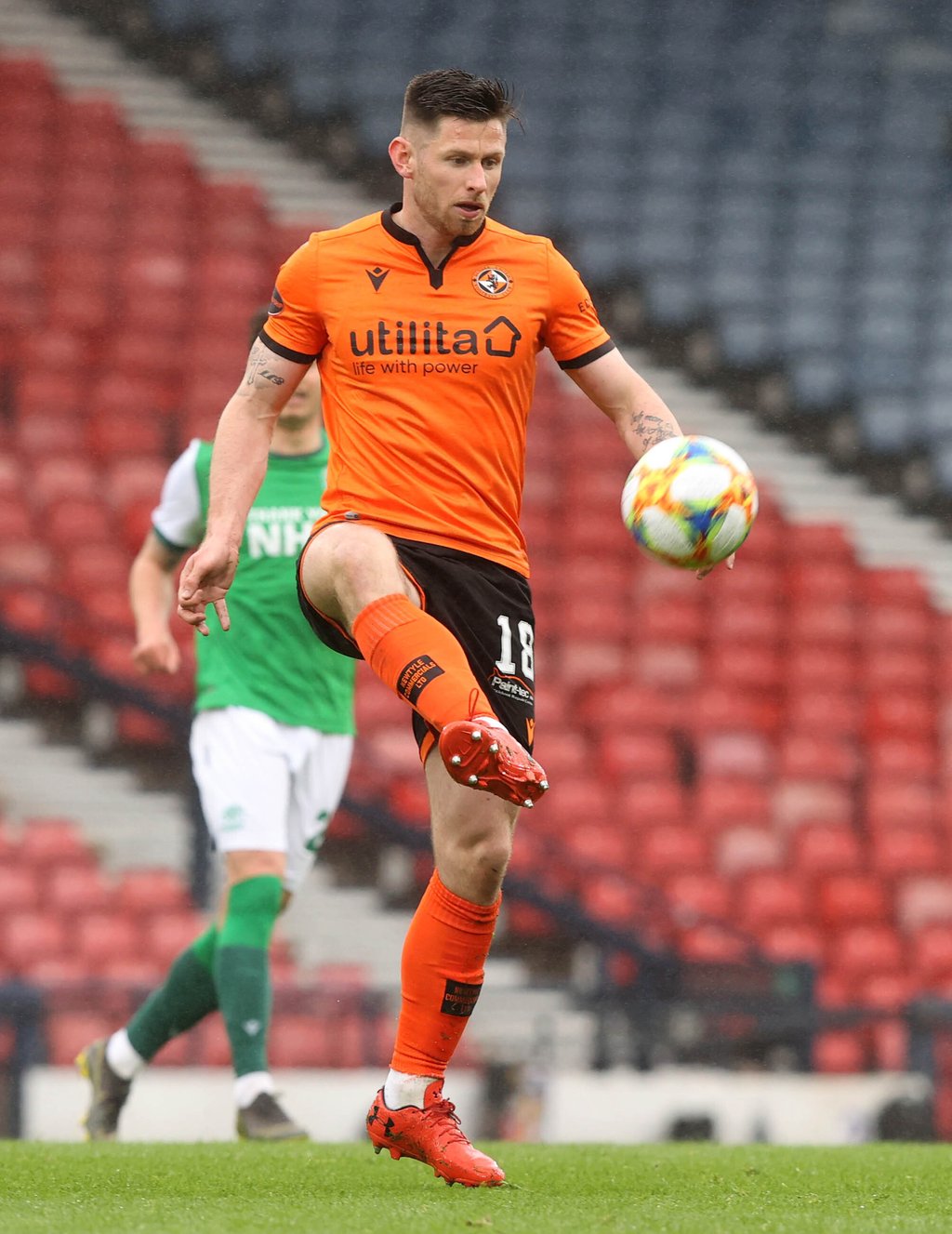 Butcher was booked for a challenge on Turnbull on Sunday but SFA compliance officer Andrew Phillips deemed it a sending-off offence following the unanimous agreement of three former match officials.

Half-time substitute Butcher caught the Celtic midfielder with his studs high up the shin after sliding in to get the ball.

Referee Don Robertson gave Butcher a yellow card after the foul, after appearing to consult his fourth official on the severity of the offence.

The 30-year-old will face a fast-track tribunal hearing on Thursday where his fate will be determined.

Butcher had sat out the previous two games after being sent off for violent conduct following an incident with Aberdeen striker Christian Ramirez.

He now faces the prospect of a three-match ban given this would be his second sending-off offence of the season. That would see him miss games against Livingston, Rangers and Hibernian.