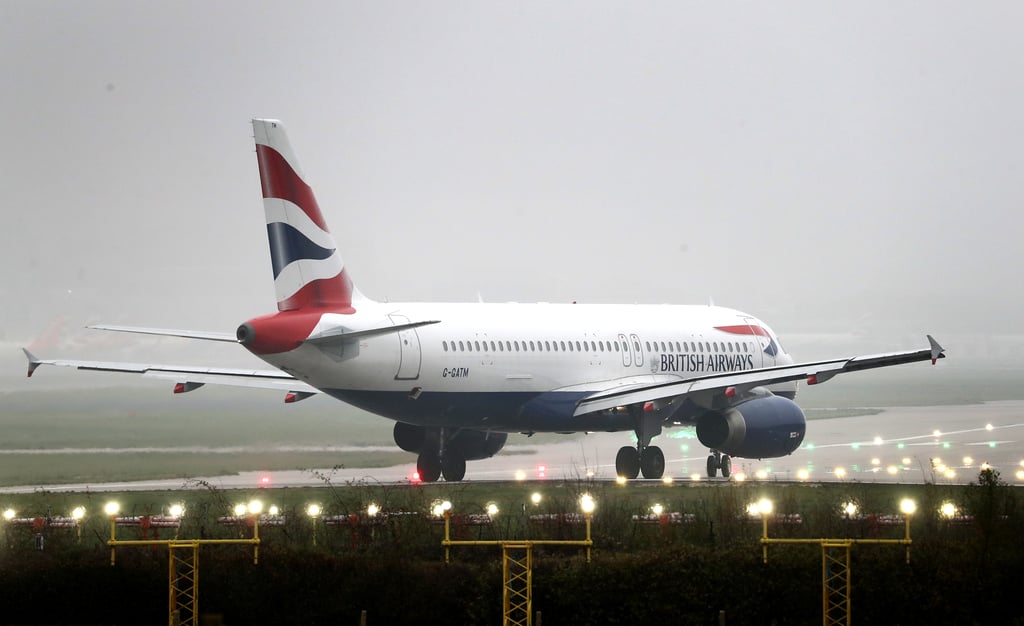 British Airways has confirmed it will launch a short-haul subsidiary at Gatwick.

The airline will operate under the British Airways name but will exist as an “entirely separate entity”, the firm said.

Today is a landmark moment for British Airways

The vast majority of British Airways’ short-haul flights from the West Sussex airport have been suspended since March 2020 due to the coronavirus pandemic.

The company previously said the flights were loss-making even before the virus crisis, and they would only restart if there was “a competitive and sustainable operating cost base”.

“The creation of a new British Airways short-haul organisation means Gatwick customers will benefit from access to a premium service from the UK’s flag carrier at competitive prices.

“We are looking forward to bringing a short-haul network back to Gatwick, with a fantastic flying team in place, to serve our customers from London’s second hub airport, which we feel sure will be a success.”