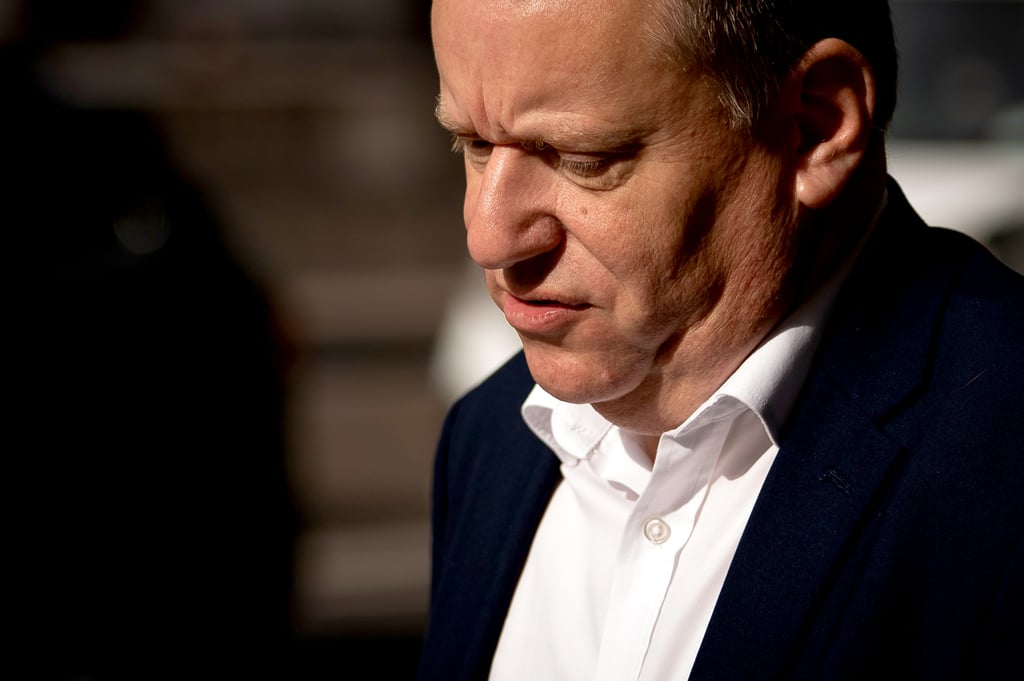 Brexit minister Lord Frost has resigned from the Cabinet, the Mail on Sunday has reported.

Lord Frost, who has led negotiations with the EU, is reported to have handed in his resignation letter to Boris Johnson last week.

But the Mail on Sunday reported he had been convinced to stay on until January.

The newspaper reported it was the introduction of Plan B coronavirus measures that prompted Lord Frost’s decision, including the implementation of Covid passes.

It also said that he had become disillusioned by tax rises and the cost of net zero policies.

Lord Frost has recently been locked in tense rounds of talks with European Commission vice-president Maros Sefcovic as the UK and the EU attempt to close gaps in post-Brexit arrangements.