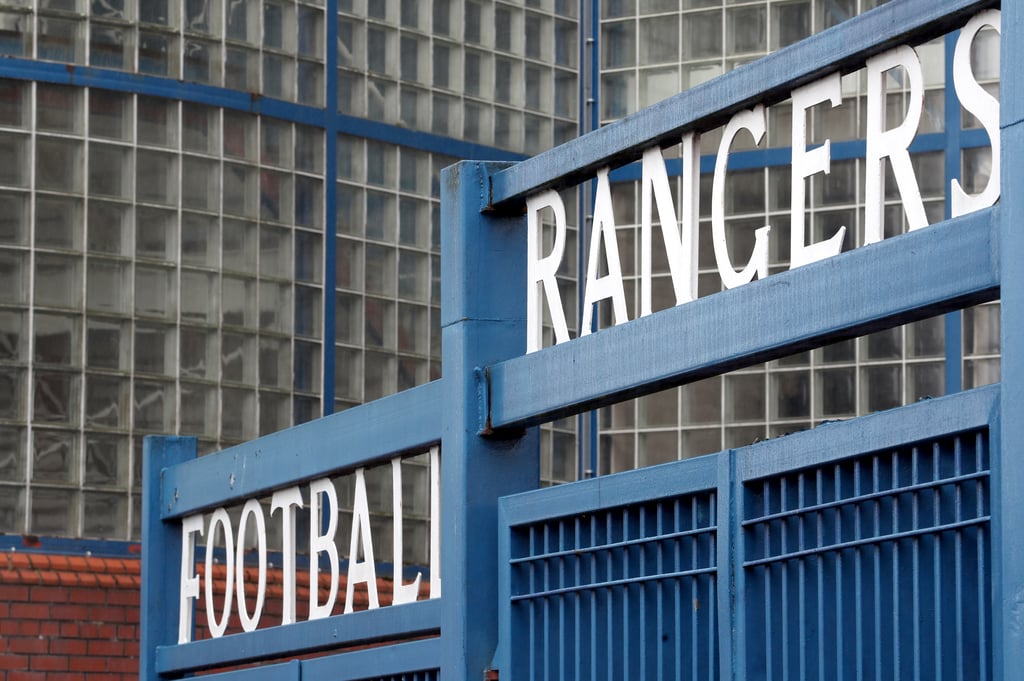 The cost of litigation relating to the Rangers wrongful prosecution scandal have reached almost £40 million, Scottish Government accounts have shown.

Compensation payments worth millions have been made after several people involved in the administration and acquisition of the football club were wrongly prosecuted.

Administrators David Whitehouse and Paul Clark were arrested in 2014, though the Crown Office later dropped charges and admitted their prosecutions were “malicious”.

The Lord Advocate also admitted Charles Green and Imran Ahmad should never have been prosecuted, with Mr Green receiving more than £6 million in compensation plus legal costs.

The cost item is described as “involvement with civil litigation brought against the Lord Advocate by individuals prosecuted in connection with the acquisition and administration of Rangers Football Club”.

The Scottish Government has promised an inquiry into the wrongful prosecutions once outstanding legal proceedings have concluded.

Reporting on the latest costs on Saturday, the Daily Record said previous estimates had been £35 million.

Conservative MSP Russell Findlay told the newspaper: “It’s outrageous that taxpayers continue to be hit in the pocket by the Rangers malicious prosecutions scandal.

“The SNP government needs to be open and honest about how many millions of pounds have been lost from public funds.

“While ministers agreed to our calls for a public inquiry, they can’t use that as an excuse to keep people in the dark in the meantime, while the bill continues to spiral.”

A spokesman for the Crown Office said: “The previous Lord Advocate committed the Crown to support a judge-led inquiry once all litigation is over and apologised for the cost to the public purse.

“There are long-standing and robust processes in place to minimise the possibility that wrongful prosecutions are brought.

“We have strengthened these through case management panels which provide additional scrutiny and direction from senior prosecutors.”