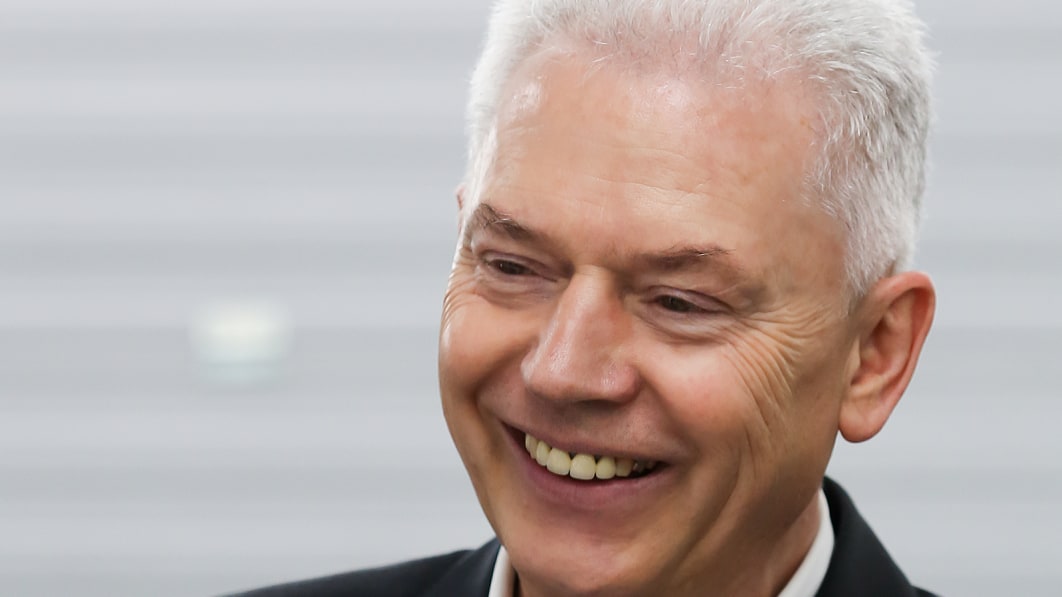 Hyundai Motor Group, which includes Kia and Genesis, made big news by announcing at the end of 2014 that it was bringing on Albert Biermann to its research and development division. He had spent just over 30 years at BMW and was in charge of the M division before he left. His time at Hyundai led to some of the company’s best driving cars, which meet or beat the global competition. But now, the company has announced Biermann is retiring.

At 65 years old, it’s not entirely surprising that Biermann would be looking at retirement, and he seems to be leaving on good terms.

“Korea will remain as my second home, and all of my colleagues at Hyundai Motor Group will always be considered part of my family. I would like to recognize that our success has always been based on the strong collective spirit of the many talented people at Hyundai, and I will value our unique achievements wherever I live,” he said in a release from Hyundai.

Fortunately, Biermann will still be an Executive Technical Advisor for the company. Specifically, he’ll be advising on electrified performance cars. We say fortunately, because Biermann has been so involved in some of the company’s best cars. He helped make the company’s rear-drive-based cars such as the Kia Stinger and Genesis models so fun to drive. He also helped setup Hyundai’s N sub-brand, and the N models are among the best sport compacts in the world.

Assuming Hyundai has taken to heart many things from Biermann, and with his continued advising, the company should still be in a good position.