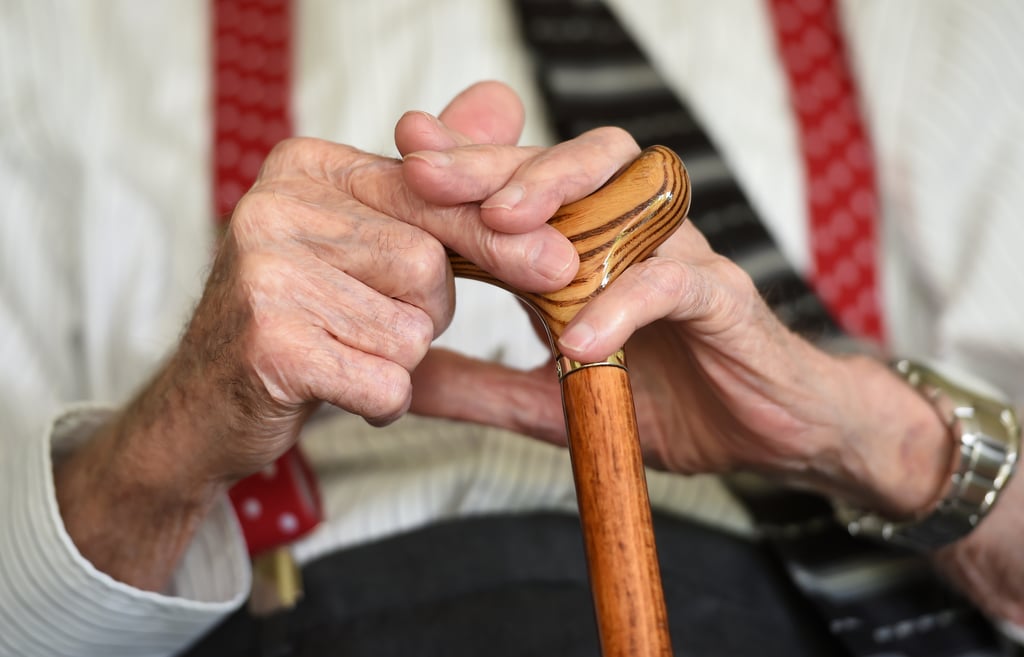 Finance Secretary Kate Forbes announced the move as she outlined the draft budget on Thursday, which would be funded by a £200 million investment from the Scottish Government and would help to increase retention as ministers look to build the new national care service.

In October, Health Secretary Humza Yousaf announced an increase to £10.02 per hour.

Facing pressure to increase pay for social care staff as high as £15 per hour, the Finance Secretary suggested the move would simply be too expensive.

Louise Gilmour, the Scotland Secretary of the GMB trade union, said: “It’s a glaring missed opportunity to tackle the understaffing and retention crisis in social care and ease the unsustainable pressures on the NHS.

“£10.50 simply doesn’t go far enough, it’s a light touch and conservative response to a sector and workforce that’s in peril.

“If the Scottish Government wants the national care service to be a success, it must go further on pay and for GMB members that means a £15 an hour minimum.”

Is it the truth that the SNP and the Greens simply do not believe that social care workers are worth it?

“So why have the SNP and the Greens – who put this in their manifesto – not listened to the trade unions, the social care employers and those who receive care that there needs to be an uplift of £12 an hour from next year?

“This is the second budget in a row that we have asked for this – it’s costed, it’s affordable without raising a single penny in income tax.

“Or is it the truth that the SNP and the Greens simply do not believe that social care workers are worth it?”

In response, the Finance Secretary said: “Jackie Baillie will know that it has been costed, and what the Labour Party has been calling for is £15 per hour, which would cost £1.8 billion.

“So we have chosen over the course of this year to increase the social care pay to £10.02 per hour as a priority and now increase it to £10.50 per hour.

“That is 48p per hour, per week towards social care workers.

“It is a priority that we have, it is higher than the national minimum wage, it is higher than the real living wage – because we believe in the importance of our carers, not just as part of ensuring that the health service can continue with the challenges that it faces, but also to ensure that we recognise and value the work that our social care workers do.”